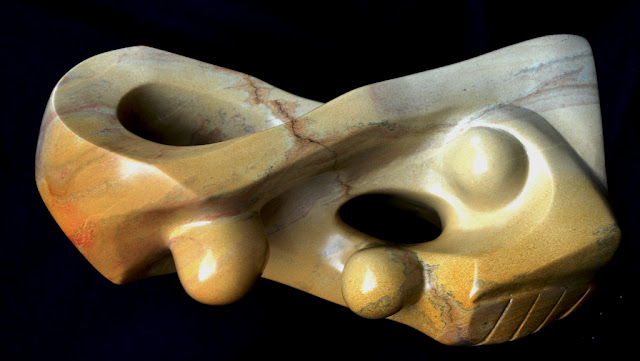 Gerald Motondi just got back from a major art exhibition and cultural forum in China featuring a number of other Kenyan artists, academics and civil servants. Also on hand were artists from Uganda, Tanzania, Zimbabwe and Rwanda.
“We’d been waiting for word as to when the Afro-Sino cultural event was to take place,” says Motondi who just got back from Beijing and is currently on his way back to Tabaka in Kisii County where the Sixth African Stones Talk International Sculpture Symposium just ended late last week. Motondi had been one of the sculptors participating in the symposium, but when he finally heard from the conference organizers, he had to leave early. 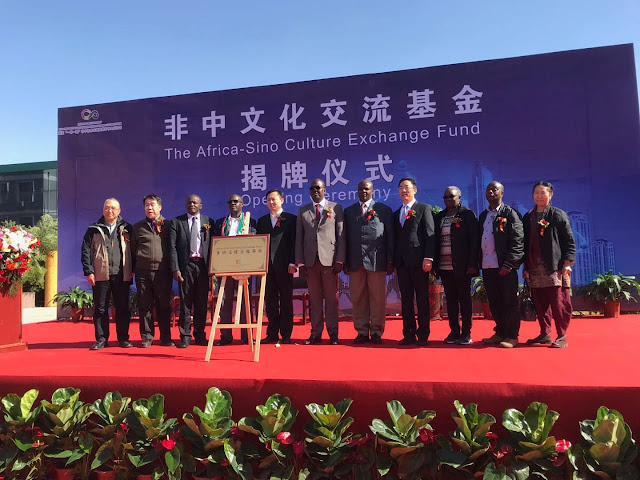 “We finally got the information, including our tickets and our visa last Monday [October 22nd],” the award-winning Kenyan sculptor says. “We flew out that night, in time to attend the official opening in Beijing on Wednesday morning of the Afro-Sino Culture and Arts Exchange,” he adds.
The Afro-Sino Culture and Arts Forum came immediately after the opening. It was attended by several Kenyans, including the Director of Culture in the Ministry of Culture, Sports and the Arts, Dr. Kiprop Lagat. Also on hand were the Chair of Nairobi University’s Department of Art and Design, Dr. Lilac Onsanjo, the Chair of the Kenya branch of Afro-Sino, Franklin Asira, Shine Tani of Banana Hill Art Gallery and the artist, Remy Musindi. 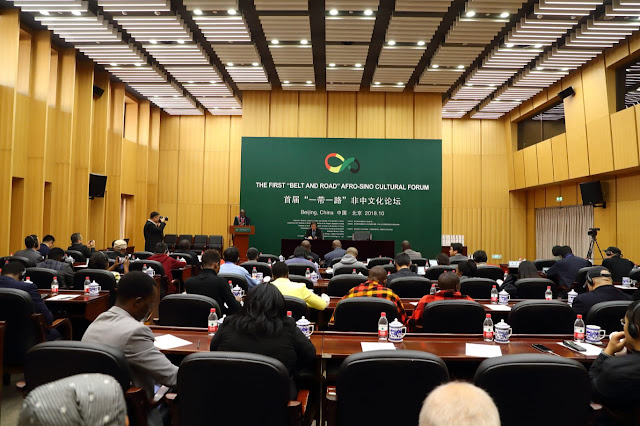 Kenyans at the Afro-Sino Cultural Forum in Beijing

A number of Kenyan artists now have their works on display at the National Museum of China where the Afro-Sino Cultural Exchange and Forum also were held. Among the artists whose works had been shipped from Kenya to Beijing especially for this cultural conference are Dr. Onsanjo, Gerald Motondi, Naftal Momanyi, Shine Tani, Remy Musindi, Willis Otieno and Steven Nderitu of the Kenya Photographers Association among others. Leading artists from other East and Central African were also represented at the prestigious Beijing National Museum show. 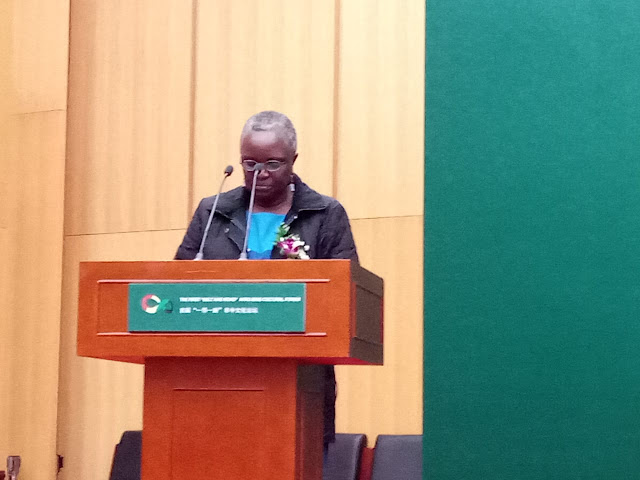