KENYAN FILMMAKERS SELECTED TO SHOW THEIR FILMS IN ZANZIBAR 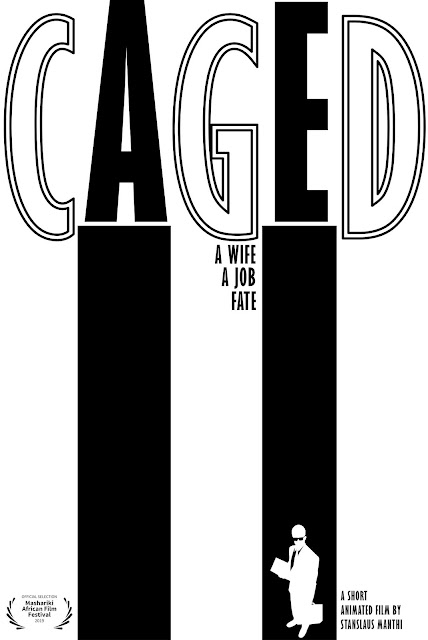 Kenyans can be ever so proud to hear that two of their Creatives have had their films selected to be shown during the upcoming Zanzibar International Film Festival (ZIFF).
The two films, one a full-length feature, the other a short animation, were chosen out of more than 3,500 entries received from 136 countries, practically the highest number of entries received since the festival was launched more than two decades ago. 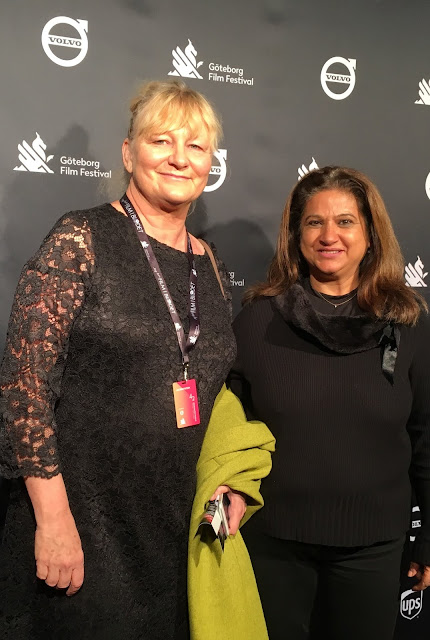 Subira co-producers Vibeke Muasya and Sippy Chadha who also wrote & directed the film
The annual film festival, which is in its 22nd year will run from July 6th- 14th on the Indian Ocean island across the bay from Dar es Salaam. ZIFF has quickly come to rival its West African counterpart, FESPACO in Ouagadougou, which also attracts audiences from all over the world.
This year Subira, the award-winning feature film by Ravneet Sippy Chadha has been chosen to open the Festival on July 6th.
“It’s a big honor indeed,” says the woman who wrote, directed and co-produced the semi-autobiographical film in which one of Kenya’s leading actresses, Brenda Wairimu plays the lead character. The film will also be in competition for the Golden Dhow in the feature film category. 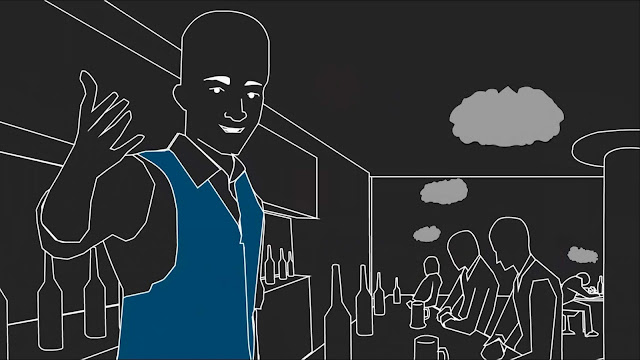 Also honored to have his film selected by ZIFF is Stanslaus Manthi whose nine-minute animation, Caged, will also be in competition for the Golden Dhow, but in the Best Short Film category.
Caged just recently premiered in March at the 5th annual Mashariki African Film Festival in Kigali, Rwanda. The animation follows the life of a depressed middle-class Kenyan man who is trying to balance his work and personal life but with little success.
Manthi says his animation was inspired by events he has seen, especially among young Kenyans who have felt intense pressure to ‘make it’ socially and financially. In the process, they have overworked themselves to the point of feeling so depressed they resort to substance abuse and in some cases, even suicide.
“My animation was simply based on what I see in Kenyan society today,” says Manthi. “It’s nothing personal; it’s just a slice of life.” 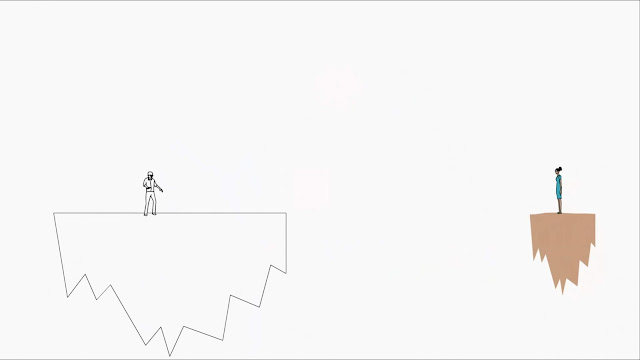 A scene from Caged by Stan Manthi

In contrast, Sippy says Subira, which she co-produced with the Danish filmmaker Vibeke Muasya, was very much inspired by her own life experiences. For she, like the man in Manthi’s ‘Caged’ had felt trapped and confined by the patriarchal culture in which she had been raised. Yet Subira makes the choice to break out of her cultural constraints as did the filmmaker.
Subira premiered in November last year at the Westgate Mall. At the opening, the entire cast of Subira was on hand including Brenda Wairimu, Tirath Padam, Nice Githinji, Ali Mwangola, Melvin Alusa and Abubaka Mwenda. A number of government officials and foreign dignitaries also attended the premiere.
Since then, Subira has won numerous film awards. At the last Kenyan Kalasha Awards for Film and TV, it won for Best Feature Film, Best Director (Sippy Chadha), Best Actress (Brenda Wairimu), Best Lighting (Sole Ogada) and Best Editing (Roselidah Taabu and Terry Kelly). The film has also been shown at film festivals in South Africa, Rwanda and Germany.
In the past, four Kenyan films have won the prestigious Golden Dhow prize. There was Bob Nyanja’s The Rugged Priest in 2011, Faras Cavallo’s Wazi? FM in 2015, Nick Reding’s Watatu in 2016 and in 2018, Likarion Wainaina’s film Supa Modo won the Golden Dhow.
Described as the largest multi-disciplinary cultural festival in Africa, ZIFF is also known as the Festival of the Dhow Countries.
As part of the Nairobi Film Festival, Subira will be shown on Saturday, 8 June at Prestige Plaza.


Posted by Margaretta wa Gacheru at 08:20