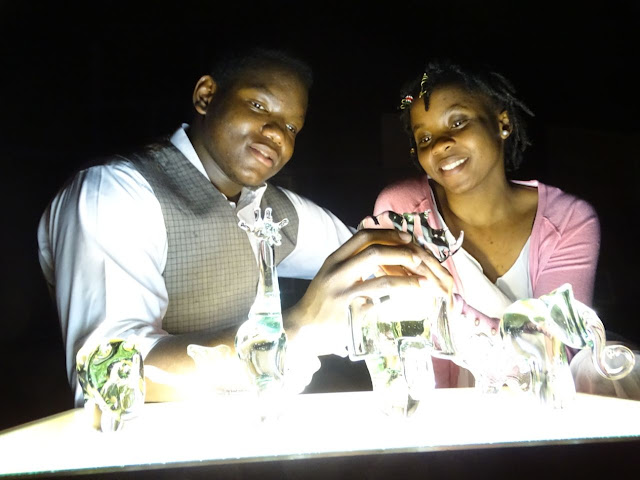 Love is in bloom, almost, in Glass Menagerie by Brookhouse School youth
STRAIGHT PLAYS OFFERED IN PLENTY FROM NOW TILL THE HOLIDAYS 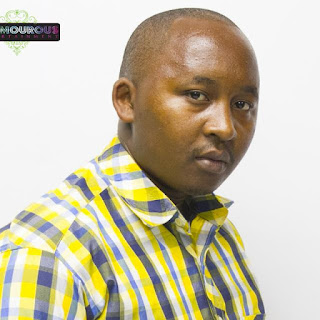 As impressive as is the rich array of musical theatre shows over the next fortnight, the straight plays are also productions not to be missed.
The first set of weekend performances begin last night at Alliance Francaise and run almost non-stop all the way through the weekend. That’s because they’ll be part of the Kenya International Theatre Festival.
KITF is a festival that feels like it’s premiering this year even though it was launched a year ago by Kevin Kimani; only he ran the festival on a shoestring in 2016, out of love for the theatre and a desire to see Kenyan theatre grow beyond national borders.
This year Kimani’s aspirations have materialized more substantially although he is still short of funds. He’s gratefully gotten support from UNESCO which has enabled him to have three pan-African troupes come to Kenya to perform.
The Ugandan dance group Black Lace performed last night for the Festival’s official opening. They will dance again on Sunday at the closing. The South African will stage Devil’s Disciple both Saturday afternoon and Sunday night, also at the Festival closing.
Meanwhile, the Zimbabwean troupe was apparently waylaid by the political disruption in Harare. But if they arrive in time, they will perform as scheduled.
Tonight at 6pm, Kenyatta University will stage Francis Imbuga’s modern classic, The Successor. Then on Saturday, KU will also stage Our Husband has gone Mad Again by Nigerian playwright Ola Rotimi followed by an original play by KCA University.
Finally on Sunday, The Mirage will open the afternoon plays at 1pm followed by ‘The Goat or Who is Sylvia?’ and the closing shows will be given by the Ugandans and the South Africans.
The following weekend, Ian Mbugua (who will be fresh from performing in Aperture Africa’s Robin Hood the Musical) presents his theatre students from Brookhouse School in the Tennessee Williams modern classic, The Glass Menagerie. Directed by Susan Bantu, the show runs from November 22nd through Saturday November 25th.
Finally, by popular demand, Prevail Arts Production is bringing back Martin Kigondu’s original play, What Happens in the Night on December 2nd at Daystar University. The auditorium at Daystar is easy to find and the show is not confined to students only. The show stars Chi Chi Seii, Nick Ndeda, Shivishe Shivisi, Mourad Sadat and Salim Gitao, directed by Martin Kigondu.

Posted by Margaretta wa Gacheru at 11:00