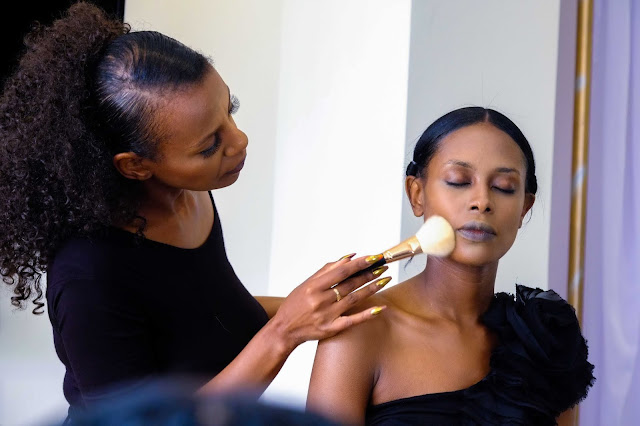 Saturday morning, the inaugural Podoka Festival is being launched at The Node in Westlands, starting from 9am.
It was Faith King’ola’s idea to name the festival ‘podoka’ because she says, “Podoka derives from the Swahili term, Kupodoa, meaning to beautify.” That is what she says this all-day festival is about.”
“It’s a celebration of beauty, music and art,” she adds, noting that many millennials are moving into the beauty business because they see it as a form of both fashion and fine art.
For some, it is also their way into the celebrity culture that intrigues many young people. Which is why King’ola expects a big turn-out tomorrow. It begins early with Make-up classes led by leading local make-up artists, Wacuka Thimba and Dennis Karuri. 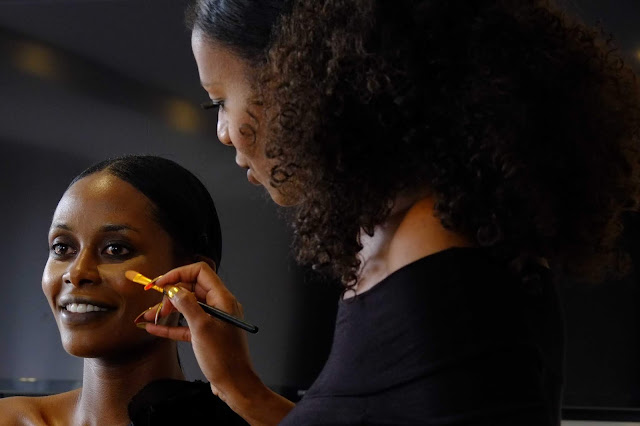 “Both of them are ‘hot’ right now, meaning they both have a following and are sought after by celebs,” she says. Being a successful make-up artist also means one is often called to work during commercial photo-shoots and on the sets of films.
Make-up ‘master classes’ are open to those who come early. Each instructor will have their own ‘muse’ who will serve as a sort of human canvas on which the artist will demonstrate how to apply make-up. Then by noon, a make-up competition will begin for those who signed up to compete.
“We will have assistance from several local beauty brands, like Phoina Beauty Clinic, Marini Naturals, Mahogany Organics, Mosara Hair & Skin Line, and Sista Kenya,” says King’ola.
However, international brands like L’Oreal and Maybelline said they’d watch to see how successful Podoka will be. If it is, they said they could help sponsor the festival next year.
“They need to be convinced there is an expanding market for their beauty products before they lend us support,” says King’ola who’s the creative director of the whole event. 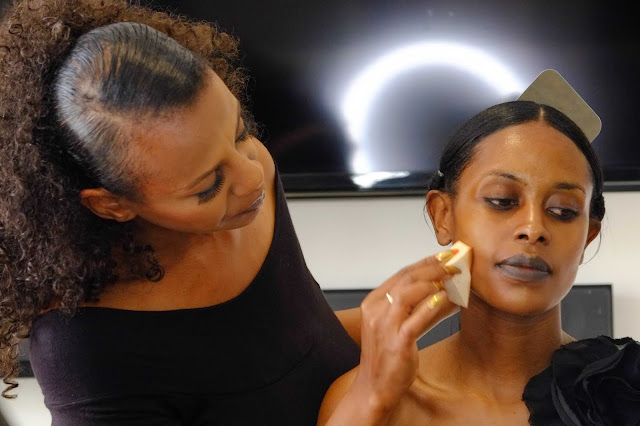 Then, the afternoon will be busy since, in addition to the competition, there will be music, ‘make-up games’, food provided by the Node restaurant and a free dental clinic where professional dentists will be available to check up on people’s teeth.
The winners of the competition will receive an assortment of prizes including hotel reservations and other treats.
Finally, in the evening, the Festival will be capped off with club music provided by DJ Suraj and DJ UV.
“Everyone is invited to the After Party,” says Kingola who is also the founder of King Kola Ltd.


Posted by Margaretta wa Gacheru at 03:17