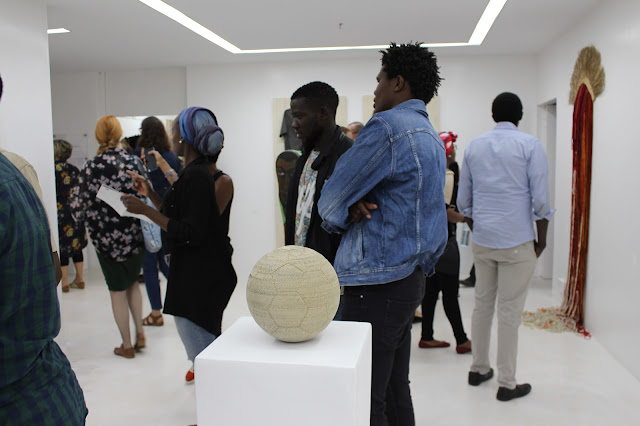 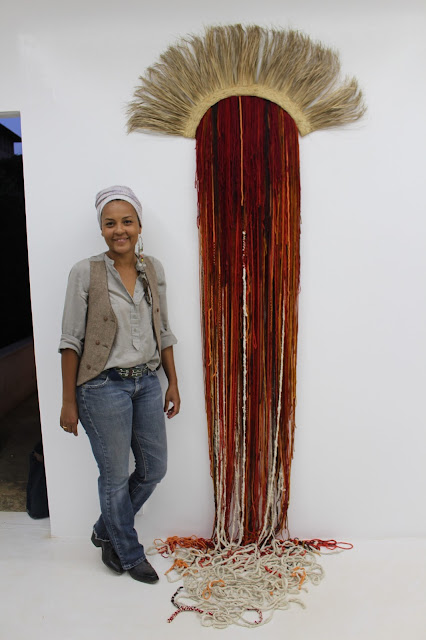 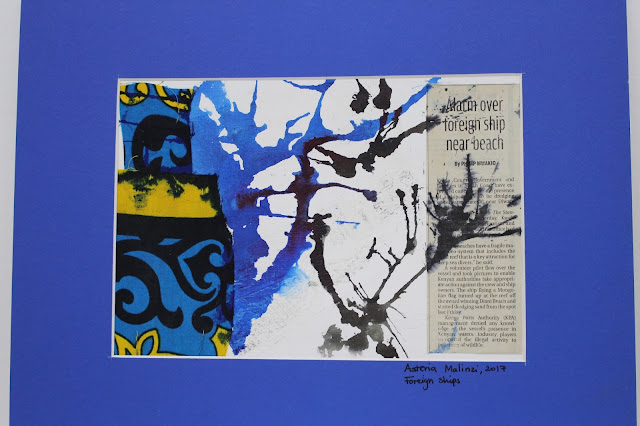 Collage by Asteria Malinzi
With a view to ‘investigating’ the process of creative expression as well as the materials involved in such an endeavor, all twelve young artists have been given a free pass to explore new terrain without the pressure of perfecting a finished product. It’s that sense of possibility and freedom that permeates the ‘New Threads’ show. 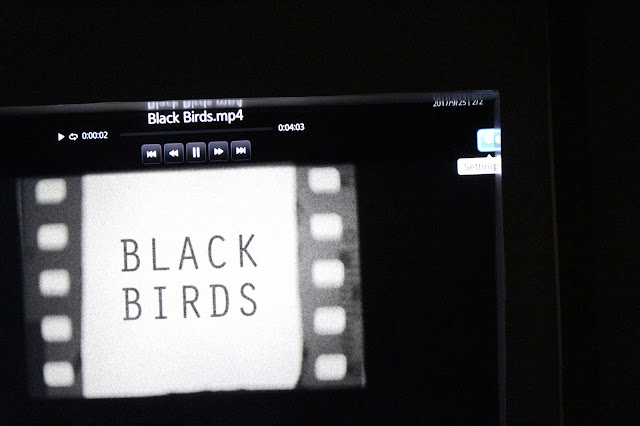 At the same time, it also feels like risky business inviting artists to pay more attention to the process of creation than to the final outcome. The same could be said in the case of miscellaneous materials used by the twelve. 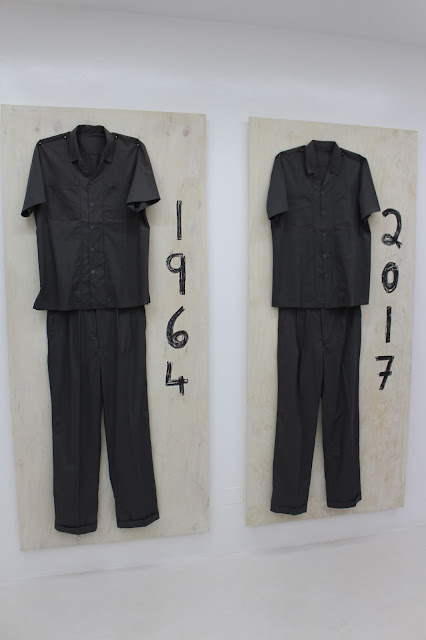 Their materials range from plastics, papers and assorted textiles and threads to violin cases, Kaunda suits and video footage. But what matters is the way each of the artists—all of whom except for Tahir Karmali, are women -- work with the materials of their choice. 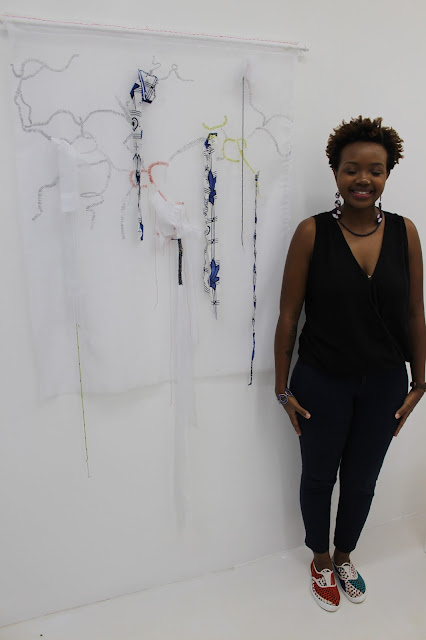 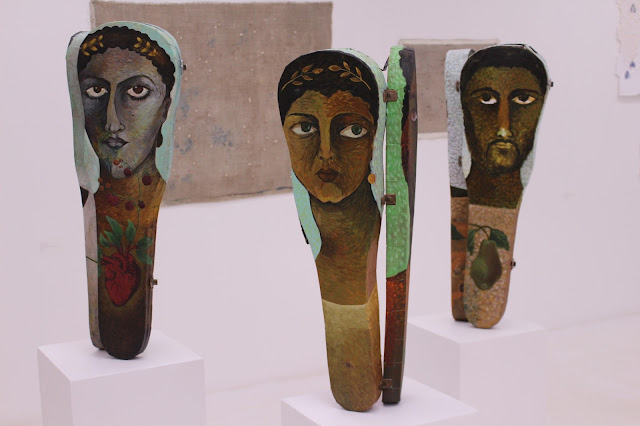 By happenstance, a number of them are currently out of the country. For instance, Maral Bolouri is in Paris, Souad Abdel Rassoul in Cairo, Wambui Wamae-Kamiru Collymore’s in London, Tahir Karmali’s in New York, Asteria Malinzi’s in Dar es Salaam and Wanja Kimani in Cambridgeshire. 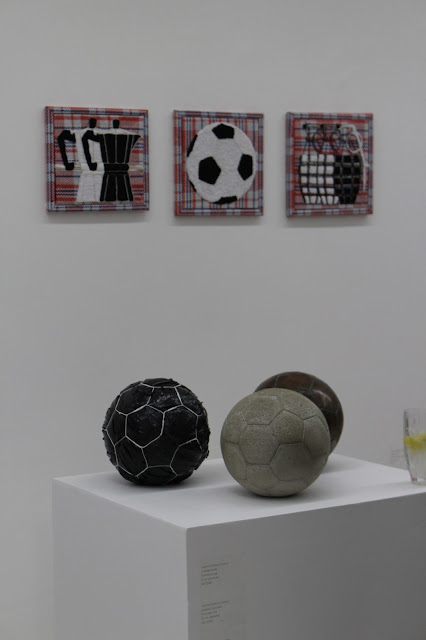 But in a way, that only adds to the show’s  richness since their works are wide-ranging in originality and innovative styles. Plus the blend of the solid (Tamayo’s concrete and bronze footballs) and the fluid (Waruguru’s plastic ‘waterfall’) make for a delicious mix of feminist art. 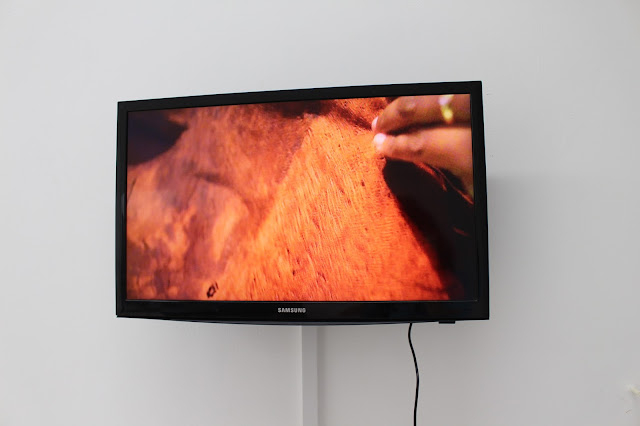 Wanja Kimani's video: it's not you, it's me

The processes themselves are diverse. Wanja Kimani and Jackie Karuti both work in storytelling video while Soaud Abdel Rassoul, Syowia Kyambi and Wambui Collymore each display different concepts of an installation. 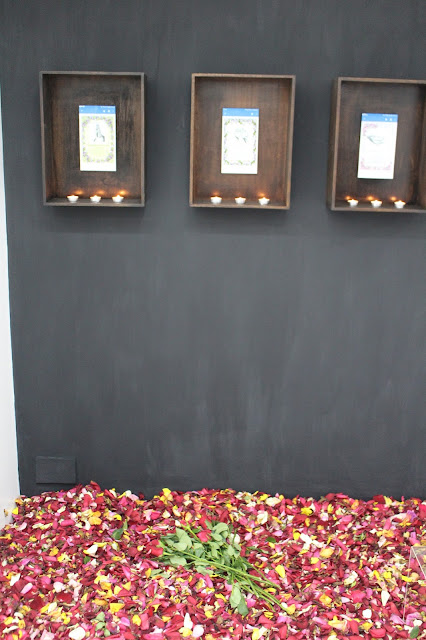 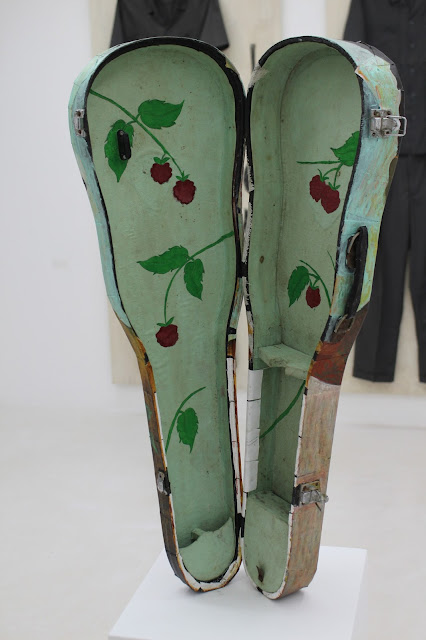 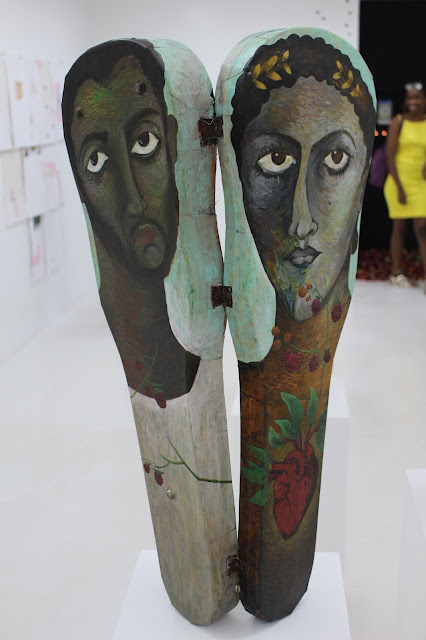 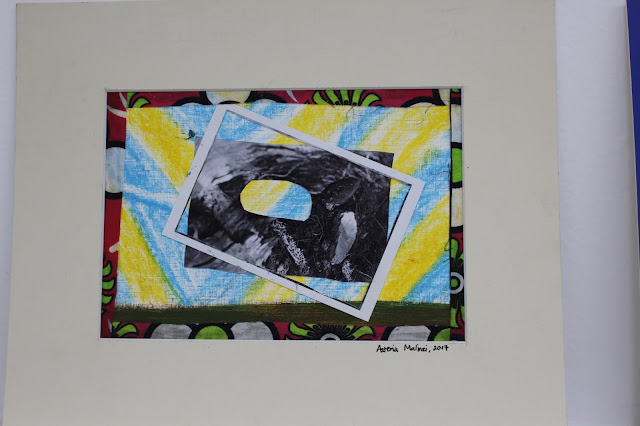 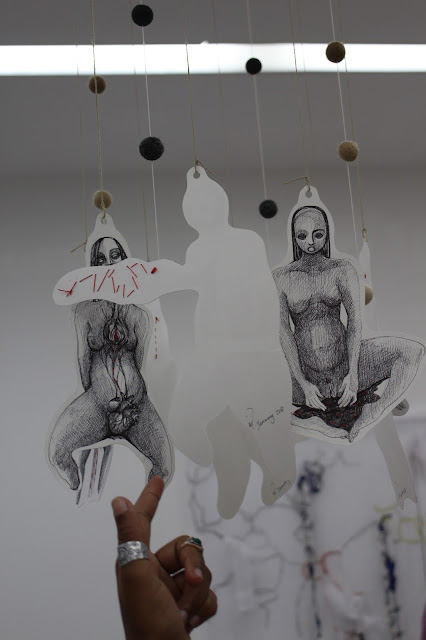 Maral Bolouri is the only one of the 12 to create a mobile hung with feminist images that continue exploring themes of gender, identity and sexuality 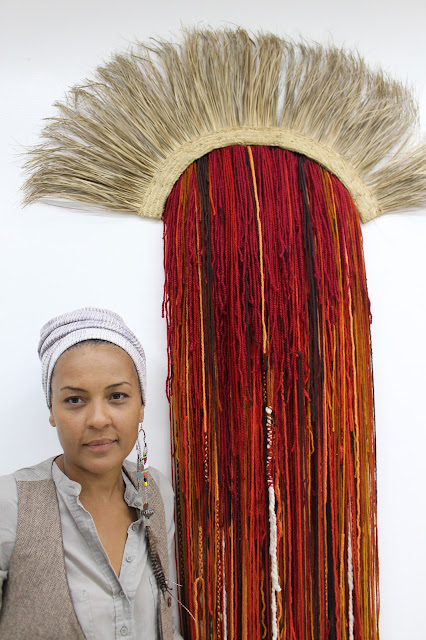 Both Maliza Kiasuwa and Tahir Karmali created wall-hangings for this show. Both address complex issues of nationality and history. Otherwise, the two are different in every way. Tahir’s process of papermaking is infused with political and historical themes while Maliza’s monumental wooly wall piece is ablaze with a regal raffia grass crown, a lava-like landing and thick wild-fire red yarn. Aptly named “Nyirogongo, the Divinity Volcano,” hers recalls the one that erupted in Eastern Congo, near Maliza’s home in 2002. 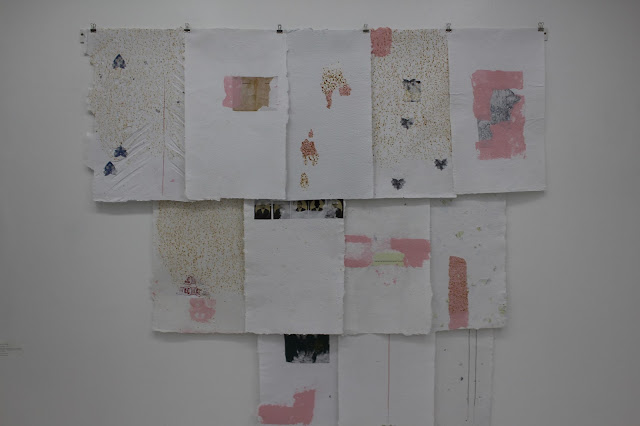 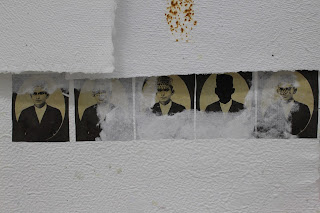 Her majestic diety is one of my favorite works in this show matched only by Souad Abdel Rassoul’s three exquisitely-painted violin cases which also echo her people’s (classical) history. For in ancient Egypt, the coffins of elites were painted with portraits of the deceased. Souad’s cases are meant to be reminiscent of those ancient coffins, only hers are contemporary works of art. But just as the ancient coffins were meant to memorialize the eternal life of the deceased, Souad’s portraits also bestow an enduring vitality to her violin cases. 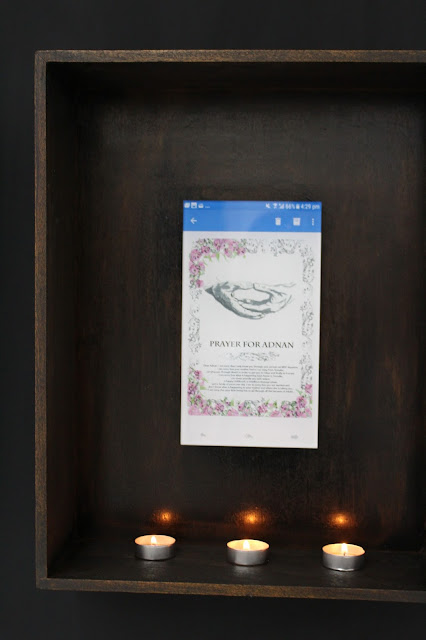 The fact that 11 of the 12 artists in ‘New Threads’ are women is especially exciting since women exhibitions in Kenya are rare. If they happen at all, they’re usually held in March coincidental with International Women’s Day on March 8.  But the exhibition’s curator Danda Jaroljmek chose to ‘jump the gun’ by starting off the new year with newly emancipated voices of women.


New Threads is a show to be studied, not perused casually. It’s not the sort of exhibition that initially makes a lot of sense since people tend to believe art galleries are for viewing aesthetically-pleasing artworks. But this exhibition challenges the viewer to work along with the artists to ‘investigate’ not just a finished work, but also the media and the modalities of their creative processes. It’s a fascinating new way of appreciating contemporary Kenyan art.

Posted by Margaretta wa Gacheru at 09:16