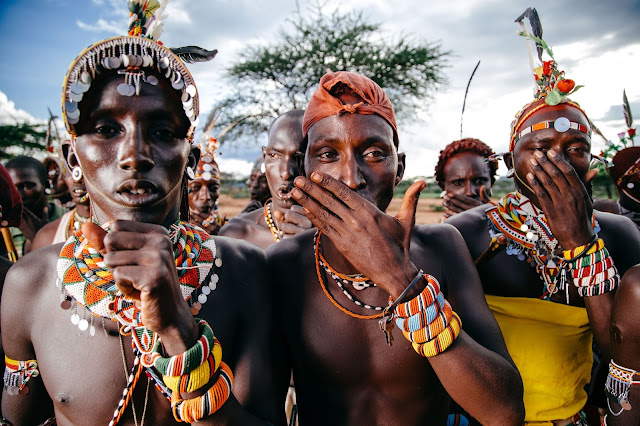 
Louis Nderi has been winning photography awards ever since he got back from Malaysia where he had studied Advertising at Limkokwing University of Creative Technology in 2012.
First he won Best Young Photographer of the Year in 2013 from the Photographers Association of Kenya (PAC). Then he won a MASK prize for Best Photography the following year at a ceremony where Manu Chandaria was guest of honor at Nairobi University. And then in 2016 he won yet another PAC prize, this time for Best Documentary Photographer of the Year for a Doc film he did on his ancient but affable grandmother. 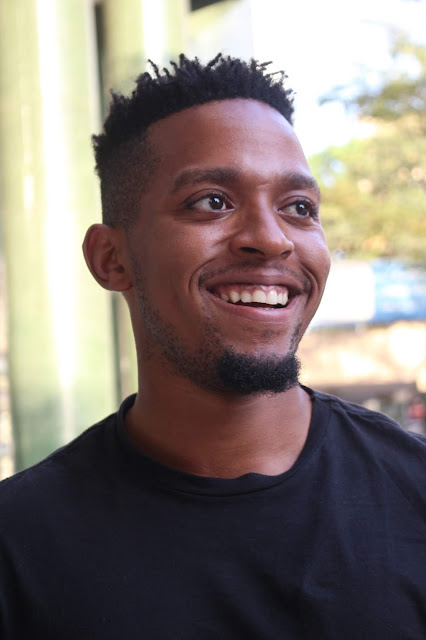 And now, he’s just won the opportunity to do a master’s degree in fine art (MFA) in Photography and Image Making from the Paris College of Art in France.
But before he leaves town, Louis has to share the first phase of his latest initiative which he calls ‘Project 43’. It’s so named because he intends to take photographs and collect the stories of Kenyan people coming from all 43 communities.
“It may be that I’ll collect stories and images of more than 43,” says Louis who realizes there are sub-cultures and sundry religious traditions within many Kenyan community. So his numbers may shoot up if he’s true to his vision of collecting cultural elements of all the various Kenyan ‘nations’.


So far, he’s taken photos of countless cultural ceremonies and collected stories from more Kenyan families than he can count. But since he gave his project an official name, he’s only worked his way through two communities. 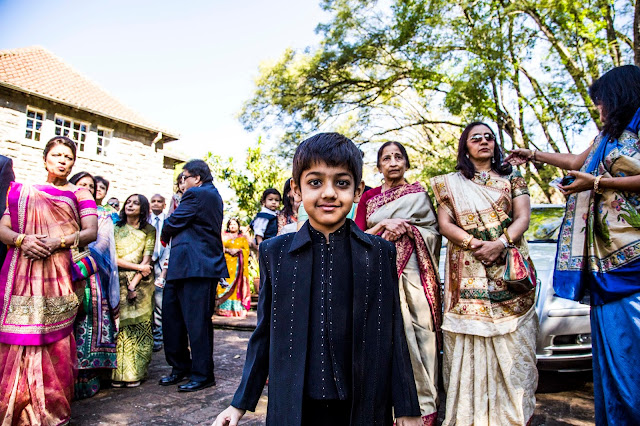 Jains wedding party
It is those two that will be the main features on display in his second solo photo exhibition to be held from mid-August at the Movenpick Hotel in Westlands.


“I’m still deciding whether to include images of cultural ceremonies of peoples that I took before I envisaged Project 43,” he says. 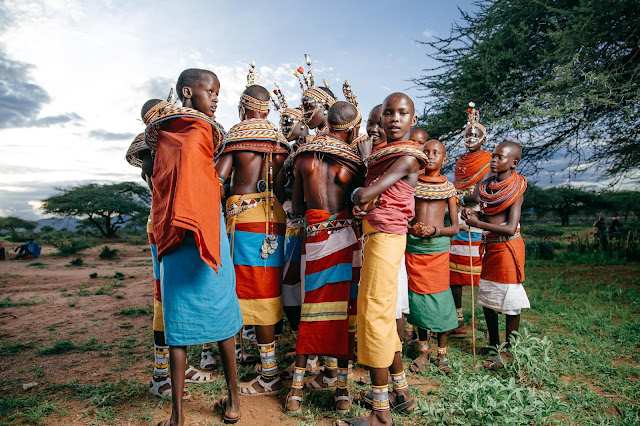 Personally, of the images that I saw that Louis has taken since he got into professional photography, practically all merit inclusion in his upcoming show. But he still has a few more days to decide what he’ll include in his ‘Project 43” Phase 1 show.


He explains that he’d like his photography to have an impact and make a difference beyond any commercial gain. That’s how he came up with long-term plan to shoot photos and tell the stories of Kenyans from all its peoples.


“I woke up one day and decided to go buy a big map of Kenya,” he says. “But since I didn’t know where to begin, I took a pin and just stuck in the map, not looking at where it would go,” he adds. 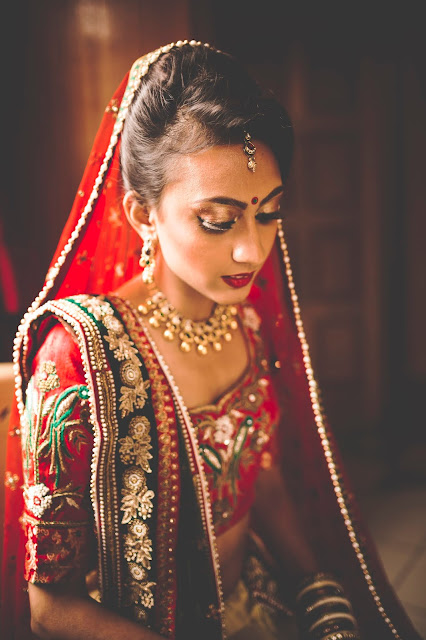 That is how he landed on the El Molo. “I didn’t know a thing about them, so I did a bit of research and then called a friend who’s a tour guide and he drove me up to Lake Turkana where I found them.”


But Louis’ discovery that these were an endangered people was a shock. There were only 300 of them left. Plus the last one who could actually speak the El Molo language died a year ago.


“So the El Molo have been assimilated into the Samburu. They even speak their language,” says Louis who feels this discovery confirms the value of the work he’s set out to do.


How many other Kenyan communities are in danger of losing their languages and thus, their cultures since all their indigenous traditions, folktales and songs are stored in their languages? This is what Professor Ngugi wa Thiong’o has been telling Kenyans for decades. Now Louis’ project is proving Ngugi’s forecast to be true. 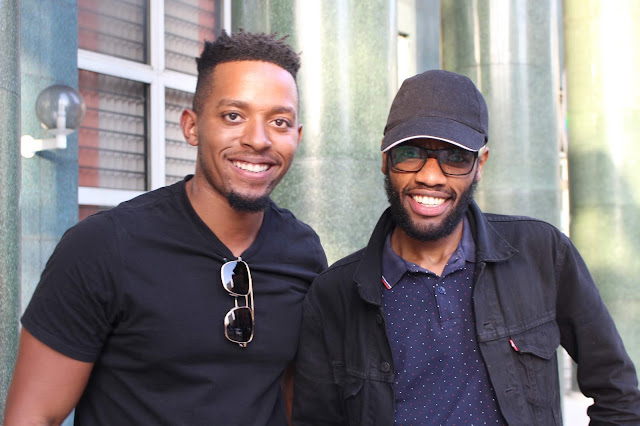 Louis spent time, heard stories and snapped photos of the Samburu as well as the El Molo since they live adjacent to one another. But he knows that their dress, dances and traditions have been photographed many times before, so he intends to continue his quest heading to places where the people are less accessible to Western photographers.


Louis’ MFA program seems to have come at a perfect time since he hopes to complete his ‘Project 43’ while completing his course in Paris. But he also hopes to find fellow Kenyans who see the appeal of his Project, first by coming to see Phase 1 at the Movenpick later this month and then by following him online at www.louisnderi.com.
Posted by Margaretta wa Gacheru at 03:51