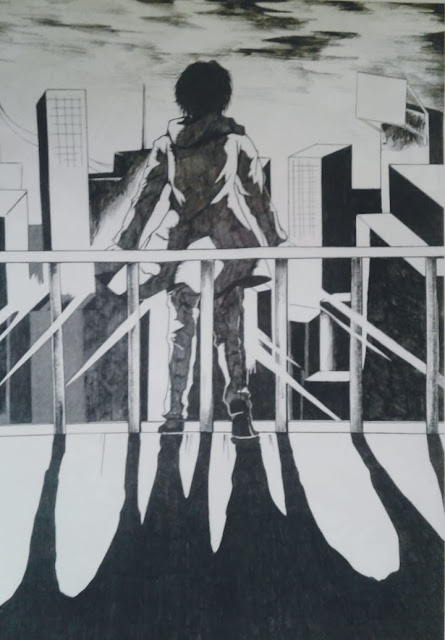 
Daria Mirzoyants is only 16, but the visiting artist who’s come all the way from Eastern Siberia, has big dreams. 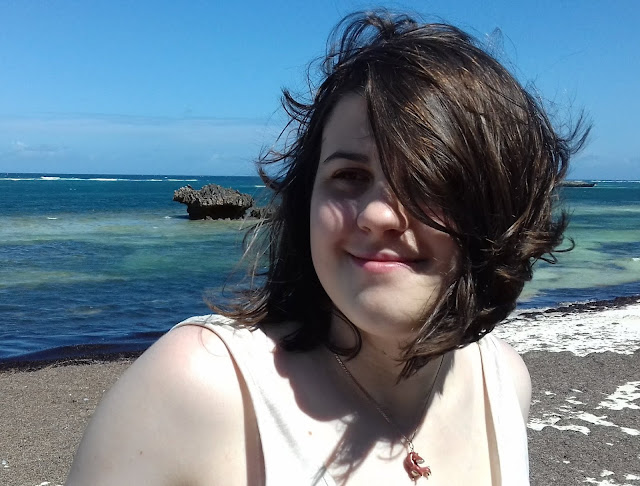 The first place to begin understanding how large her lofty goals are is to go see her exhibition entitled ‘Dreams of Childhood’ today (Saturday, 24 August) at the Polka Dot Gallery in Karen.


Most of the art that she has on display at Polka Dot is pen and ink in black and white. Most of her drawings have been conceived while she’s been in Kenya visiting her family.


Both her parents are art-lovers but it’s her mother Anastasia who’s the avid collector of Kenyan artists’ paintings. She’s also active in the development field, which is why she’s living in Kenya currently. But she’s also the one who’s played a large part in inspiring her daughter Daria to take up painting seriously. 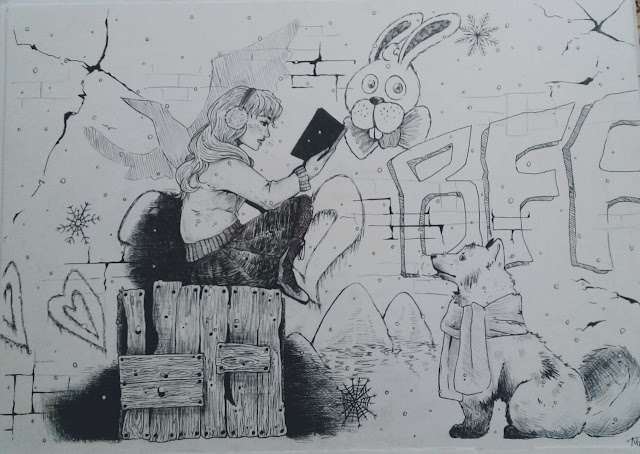 Daria is also a devout pianist and splits her time between the day dreaming that she translates into her art and practicing piano and reading. She’s still in secondary school back home in Siberia, but her artwork is enough to convince one that her dreams are not unlike many young people transitioning between adolescence and adulthood.


In fact, one of her paintings entitled ‘Catcher in the Rye’ is the title of the American writer J.D. Salinger’s book about a confused adolescent who struggles to make sense of who he is and what he wants in life. Her painting depicts a child who’s half human, half horse, rather like the centaur found in Greek mythology.


That feeling of confusion is also apparent in her painting entitled ‘My Choice’.  Carefully drawn with a refined attention to detail, the youth in the painting is standing on a ledge as if contemplating whether to jump or not.


We often hear about young people’s slipping into suicidal tendencies, so Daria seems to be depicting that same silent anguish. At the same time, that character on the ledge might be getting set to fly, a skill seen in many a super-hero’s scenerio. But that ambiguity in her imagery is what makes one appreciate the depth of this teenager’s feeling for life. 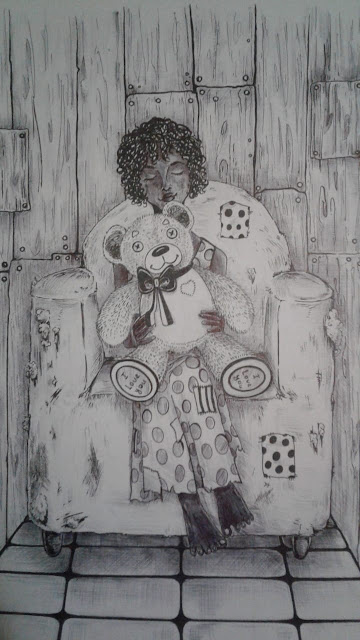 In fact, Daria also has paintings in her Polka Dot show like one entitled ‘Happiness’ and another named simply ‘Reading’. Both portray a child at peace with her dog, her teddy bear and a good book keeping her occupied and apparently content.


In the end, one can see that Daria deserves to have graduated with honors from the art school in her home town. But still, there is one distinctive quality in her art that she seems to share with a number of young Kenyan artists. And that is a fascination with comic book characters.


Now I could be reading too much into her drawings and totally misinterpreting her intent. But Daria definitely has the skill of a meticulous graphic illustrator, the kind who is currently taking the creation of comic book characters to a level of illustration that comes close to the realm that is called fine art. 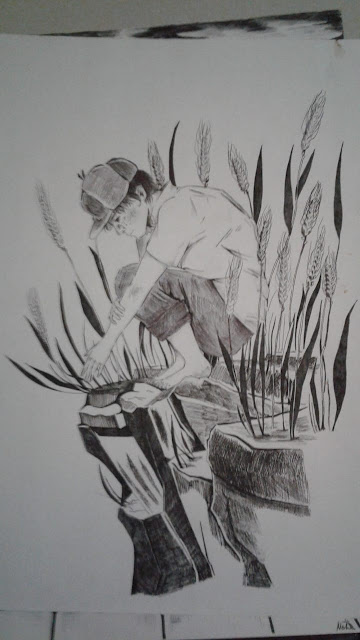 Perhaps Daria hasn’t studied comic book characters the way many young Kenyan artists have. But that quality of animated creativity is clearest in her painting entitled ‘Spirit of the Times’. In it, she draws a man who has a semi-Salvador Dali moustache and a roguish smile. Meanwhile, he seems to be surrounded by abstract images that have a cacophonous character to them. 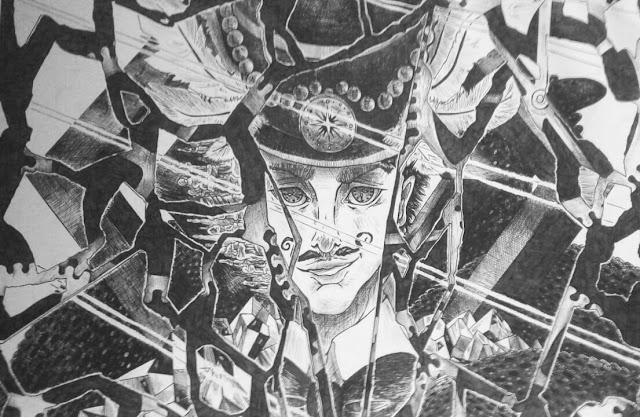 So while Daria’s artistic career is just beginning, she’s already shown she’s capable of taking her childhood dreams into another wider realm altogether.
Posted by Margaretta wa Gacheru at 11:07