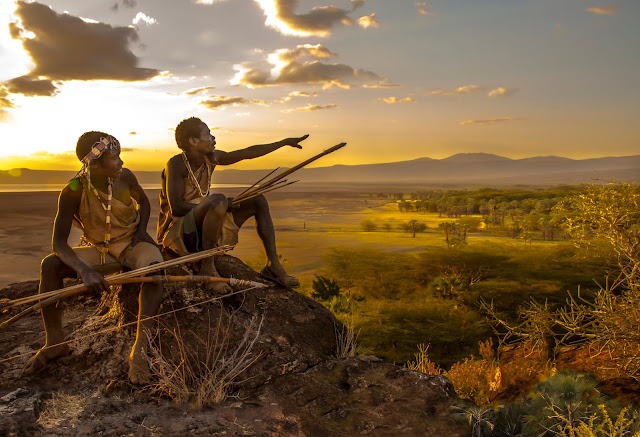 Every Tuesday night up until March 3rd when the African Twilight Extravaganza is held at African Heritage House on Mombasa Road, there’s a poolside Preview program well worth attending.
Meant to whet one’s appetite for 3rd March, it’s also a visual and musical reminder that once upon a time, African Heritage (AH) wasn’t just a ‘most photographed’ House in Africa. It was a multifaceted cultural phenomenon. 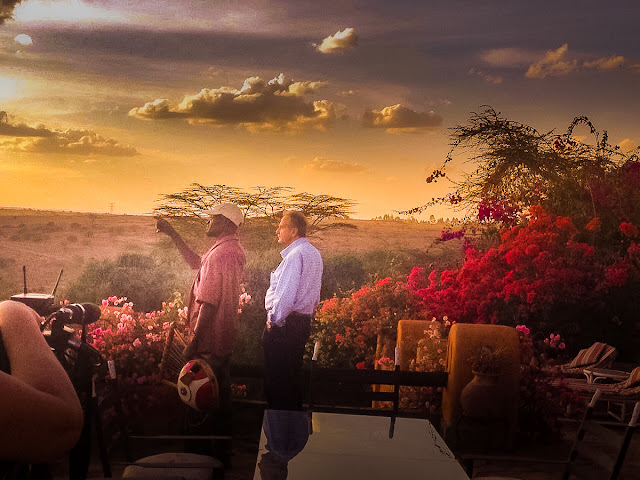 Set in motion by the late former Vice President of Kenya Joseph Murumbi and amplified by his partner, American designer Alan Donovan, AH was a Pan-African Gallery, an AH Garden Restaurant, an AH fashion and jewelry line, and an AH Band featuring the late, great Ayub Ogada who was meant to perform at the 3rd March event but sadly passed on 1st February. 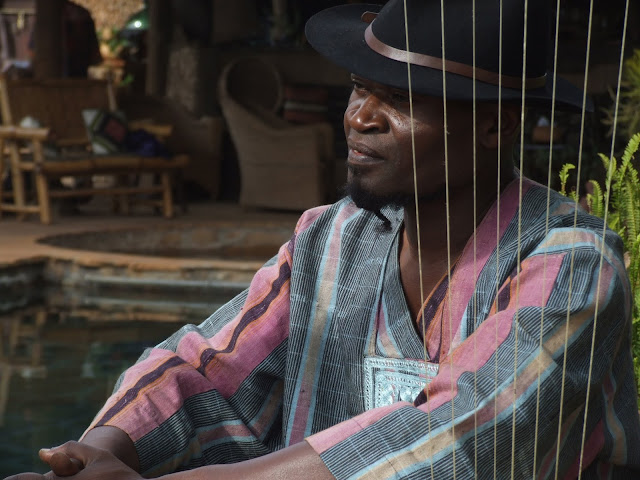 Known back then as Job Seda, Ayub actually co-founded the band which once performed regularly in the AH Garden and went on international tours both to Europe and South Africa. They performed as part of the exquisite Pan-African spectacles like the one Donavan will present during the Kenya launch of the double-barrelled ‘African Twilight’ book by the pioneering photographers Angela Fisher and Carol Beckwith.
Last Tuesday night’s preview performance featured the musical trio, Papillon (aka Martin Murimi) on a slew of string and wind instruments that this clever musician made himself. Other members of the troika included Prasad Velankaar on tabla drums and Paul Shimidu on guitar and keyboards.
Their performance should have commanded their audience’s full attention since the sound of Prasad’s tablas accompanying Papillon’s original songs, flutes and indigenous harps together with Paul’s effective guitar was a masterful act. The group is definitely going places, especially as Papillon’s musical and instrumental repertoire grows more expansive every time I see him on stage. 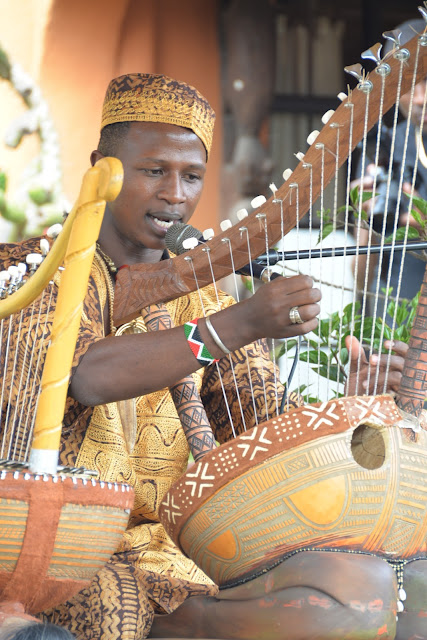 Having started his musical career as a percussionists with Slum Drummers, Murimi made a dramatic move upon hearing the original compositions on the nyatiti by Ayub Ogada. He left the drummers and committed himself to learning the Luo harp under Ayub’s tutelage. It wasn’t long before he was emulating his mentor on several ways, first by playing his instrument and then by composing and singing original compositions in his mother tongue, Kimeru.
Then after meeting Mr Donovan, he shifted again, once he was introduced to three thousand year old Golden Harp from Ur, the ancient Sumerian city-state in Mesopotamia (which is now in Southern Iraq). That’s when he became ‘Papillon’ and began making his own instruments, starting with modifying his nyatiti to become a cross between it and the Gold Harp. Since then, Papillon has created a number of new harps and flutes, each having its own unique sound and nearly all of which he performs with at the Hotel Intercontinental. 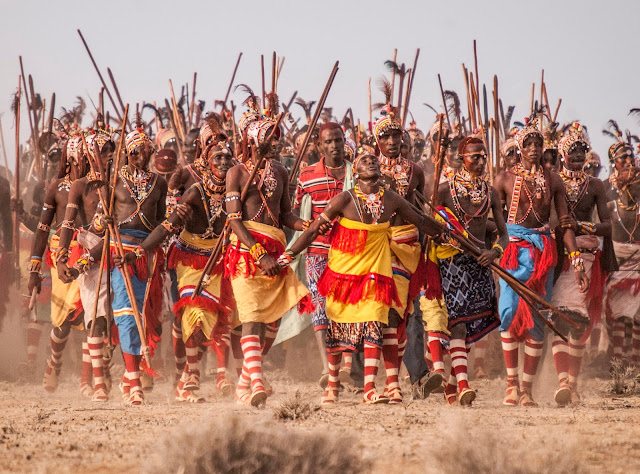 The poolside venue is also a bar and restaurant, so a few visitors were immersed in their own conversations. But the rest of us moved our chairs so we could watch the African Twilight video-cum-slideshow on the giant screen behind Papillon.
That’s where the serious preview and retrospective were revealed in all the vibrant colors, costuming and showmanship that we had once come to expect from African Heritage in its heyday. 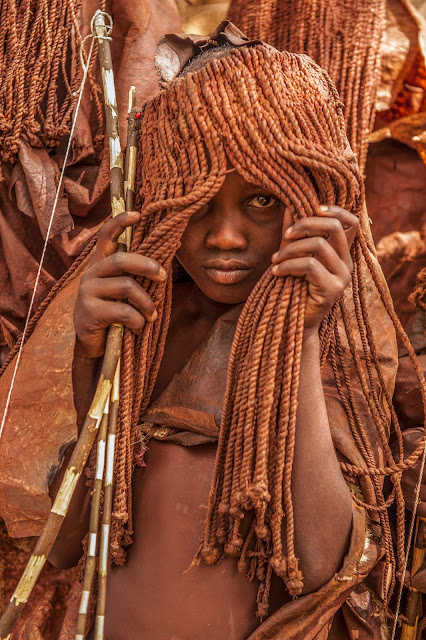 Included was a preview of the African Twilight book featuring incredible photographs of continental ceremonies, magnificent costuming and cultural traditions which are fast disappearing in the region.
Then there’s the 1998 video of the AH ‘African Renaissance’ show that Donovan took to Johannesburg to head up the world-class entertainment invited to star at the First International Telecom Conference ever to be held in Africa. 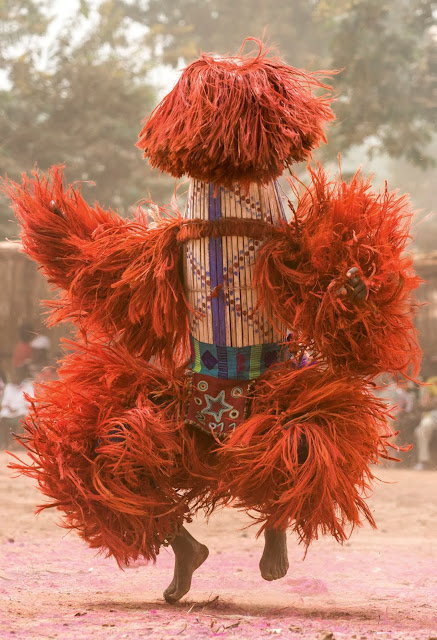 That video is reason enough to head to the Intercontinental next Tuesday night since it was a magnificent extravaganza filmed by top-class South African filmmakers. Featuring a fashion show made by Kenyan designers (and Donovan) with all-indigenous fabrics, the cast of Kenyan models, acrobats and dancers wore original designs made with everything from Kente, Adire, Adinka, Aseoke, raffia and raw silk to Bokolonfini Mud and Bark cloths. 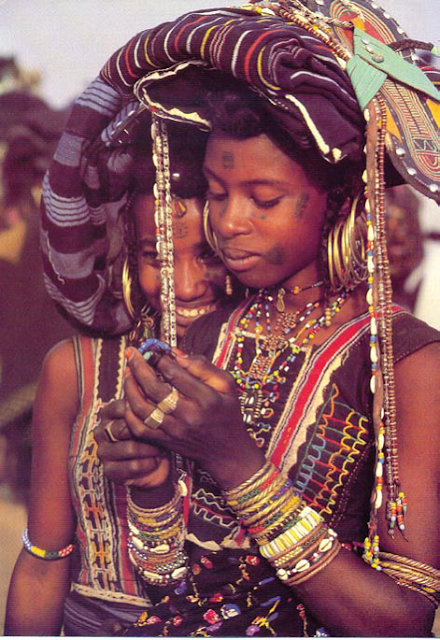 Some of those original fabrics have disappeared. Some have been damaged over the years. But especially for the 3rd March event, Mr Donovan has Kenyan tailors and seamstresses working hard to repair and restore most of those original costumes.
So the video shows a bit of what one can expect at the African Twilight event since not just the fashion and Kenyan models, 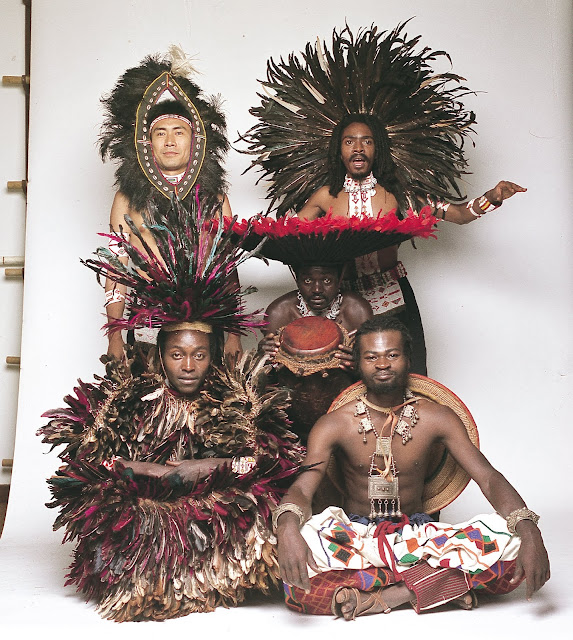 but also the remaining AH band members will perform (including Gido Kibokotsya, Jack Odongo and Francis Njoroge) alongside Jabali Africa and Rare Watts who have all been revived to be part of the African Twilight extravaganza. 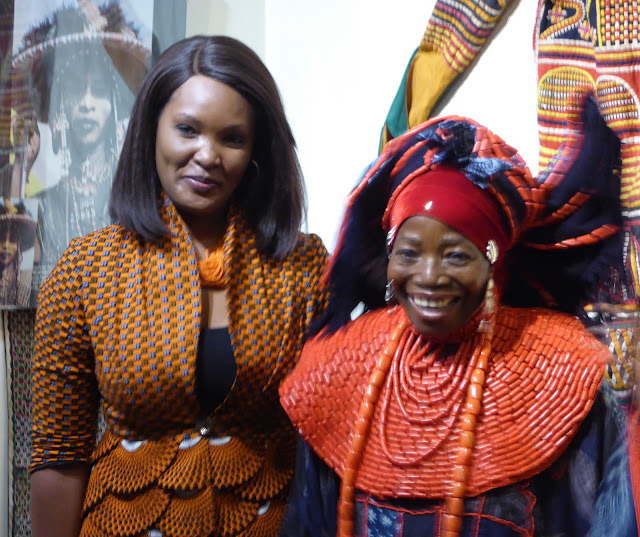 Posted by Margaretta wa Gacheru at 01:27