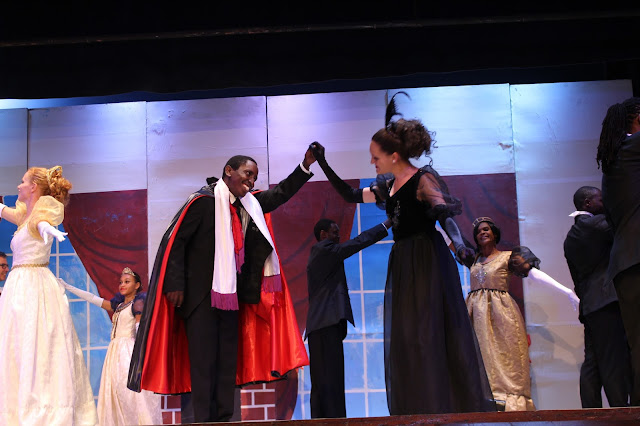 It’s rare to walk out at the end of a production filled with a glow that emanated from/off the radiance of the production.


But that is what I felt after witnessing the opening night performance of the Dance Centre Kenya’s ‘The Nutcracker Ballet’ last Saturday at Kenya National Theatre. 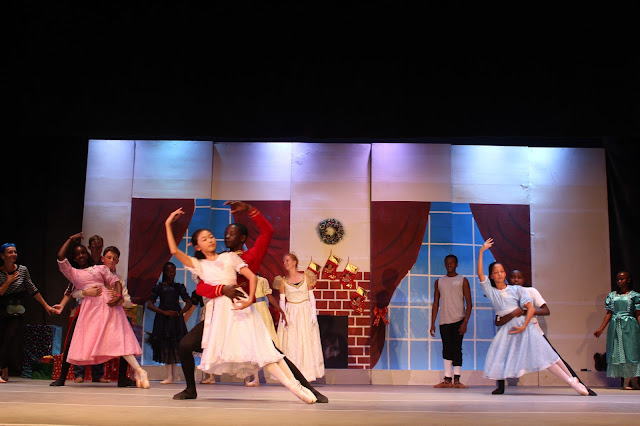 The world over, the ballet’s a holiday classic and has been ever since it was composed by the brilliant Russian Pyotr Ilyich Tschaikovsky in 1892 and staged the same year in St. Petersburg. That first performance wasn’t an overwhelming success due to Maruis Petipa’s clumsy choreography which was described by critics at the time as both “insipid” and “confusing”.


But this is certainly not the case with the ballet that one will be able to watch tomorrow night at GEMS Cambridge School on Magadi Road and Sunday at 3pm at Braeside School on Mathangari Road. 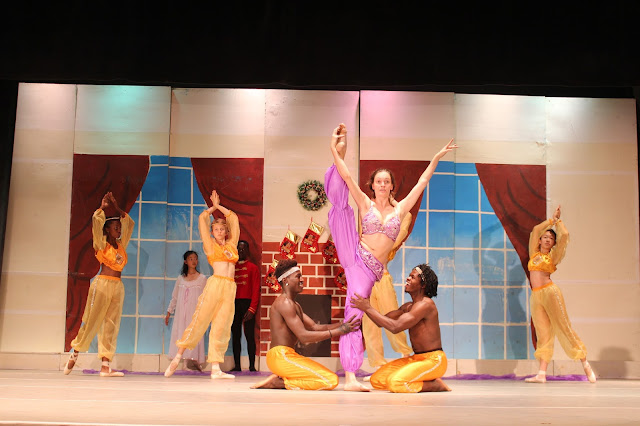 This production of The Nutcracker has been beautifully choreographed by DCK’s Artistic Director and youthful doyen of Kenyan ballet, Cooper Rust, who also gives an amazing performance in the Arabian dance sequence in Act 2. 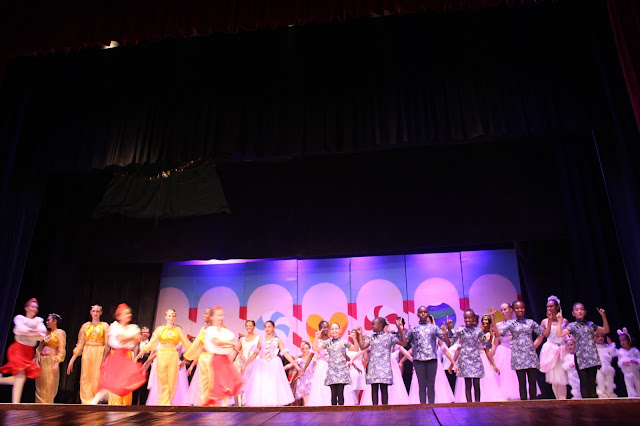 The colorful set designs and graceful costuming also contribute to the overall elegance of the ballet. But what seriously warmed my heart was seeing children (the oldest having just turned 17) dancing so professionally and with such perfect form that one can easily imagine many of these youthful dancers going on to greater heights dance-wise in days to come.


It’s already happening, thanks to Cooper’s NGO, Arts for Africa which has enabled her to sponsor numerous young Kenyans, many from ‘informal settlements’ like Mathare and Kibera. Most of them go to Dance Centre Kenya but several, such as Joel Kioko, Francis Waweru and Mishael Okumu have gone abroad to attend various dance workshops and residencies in the States. But all three are back here to be in this, the second edition of The Nutcracker.


Joel Kioko just barely got back from South Carolina in time to be in the ballet, but clearly, he had been working all year on his technique while he was away, as the audiences will see in Act 2 when he performs a high-flying dance solo as ‘Spanish Chocolate’ this weekend.


Joel was the boy-wonder who Cooper met while teaching in Kibera some time back. His natural athleticism was extraordinary, so much so that Cooper went out of her way to ensure he got to train with a number of professionals with whom Cooper had danced while she was still living in the States. 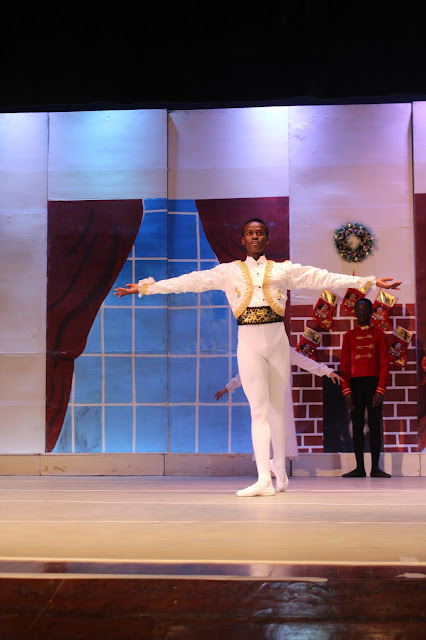 But what this year’s Nutcracker makes clear is that Kenyans need not go abroad to get rigorous and wonderful dance training right here in Nairobi. Cooper is a tough but tender-hearted dance teacher who demands discipline and righteous rigor from her students. Her approach has obviously paid off as this year’s performance of The Nutcracker confirms.


But what’s just as remarkable is that DCK is technically not yet two years old. Started by four families early in 2015, the MacSweens, Plumbes, Dolan/Shaws and Vaderas already had known the quality of Cooper’s tutelage and technique so instead of letting her return to the US following a stint she had done with another Kibera-based NGO, the four asked her to stay on as the newly formed DCK’s Artistic Director, which she did. And by so doing, she’s benefitted not only children from the slums; she’s also trained kids coming all over the world, everywhere from Croatia, UK and the States to Poland, Israel, Austria and France.


The one non-dancing lead character, Dr Drosselmeyer, was played last year by Ian Mbugua who did a marvelous job. This year, the doctor, who gives his god-daughter Clara (Anzu Ito) a magical nutcracker shaped like a little toy soldier, is played by Joseph Wairimu who’s best known for his leading role in the award-winning film ‘Nairobi Half-Life’. It’s the nutcracker’s magic that permeates the whole production and explains why the ballet is staged annually to the delight of children all over the world.


Also being staged this weekend is ‘Tis the Season’ at The Elephant in Lavington. Produced by Sheba Hirst and directed by Eric Wainaina, the show features songstress Patricia Kihoro and Elsaphan Njora.


Then from Tuesday, December 14, Heartstrings Kenya will close their busy theatre year by staging an original comedy, ‘Behind my Back’ through Sunday December 18.


And finally, also on December 18th for one performance only, King Dodge Kingoroti will be staging his original Kikuyu musical entitled ‘Mbomboi’ at the Ngecha Art Centre from 2pm.
Posted by Margaretta wa Gacheru at 10:49