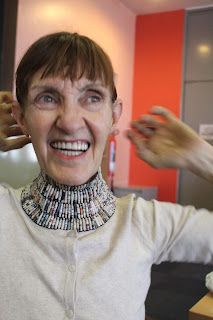 
has been writing about the arts in Kenya for many decades, starting at Hilary Ng’weno’s Weekly Review and Nairobi Times in the 1970s. Holding a Ph.D in Sociology from Loyola University Chicago in the US and master’s degrees from University of Nairobi in Literature and Northwestern University in Journalism as well as from Loyola (Sociology) and National Louis University, Chicago in Education. Author of ‘The Transformation of Contemporary Kenyan Art (1960-2010), she has been writing for BD Life since early 2012. 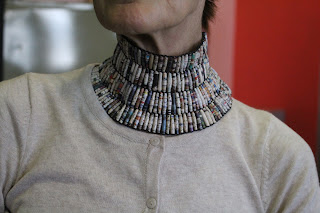 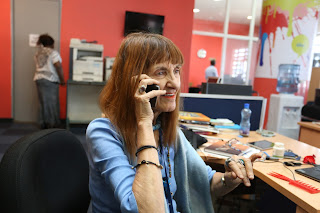 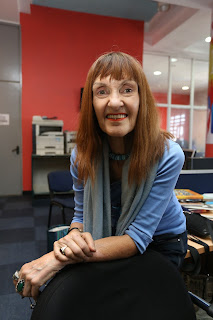 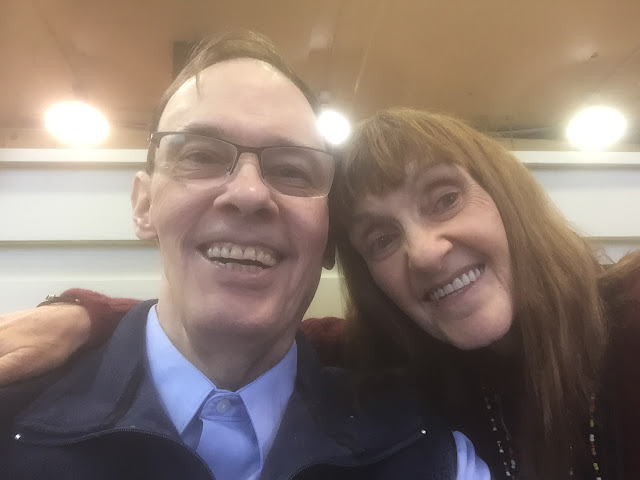 Brother Tom & me doing a selfie in Evanston last Saturday, January 21st. meanwhile, millions were demonstrating around the world wearing pussy caps and calling for resistance to the new regime in Washington, DC. I am blessed to have Tom as my big bro! There isn't a sweeter guy!

Posted by Margaretta wa Gacheru at 04:44