SPOKEN WORD AND SONG FRESH FROM THE 70s UP TO NOW


Joan Sekand may be best known in Nairobi as an environmental activist, but she’s also a published poet who’s got three collections to her name, one entitled Meditation, another Makonde and the latest simply called Mind.


But when she called on Martin Kigondu, founder of Prevail Productions, 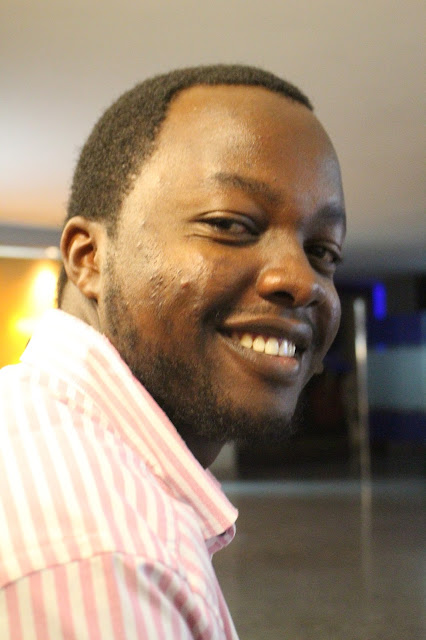 to help her produce and direct a show based on her poetic works, it was he who selected the 25 (out of her 300) poems which now form the basis of ‘Peace and Love,’ the musical, dance and spoken word performance that will be staged for two nights only at The Tribe Hotel, tonight and tomorrow from 7pm. 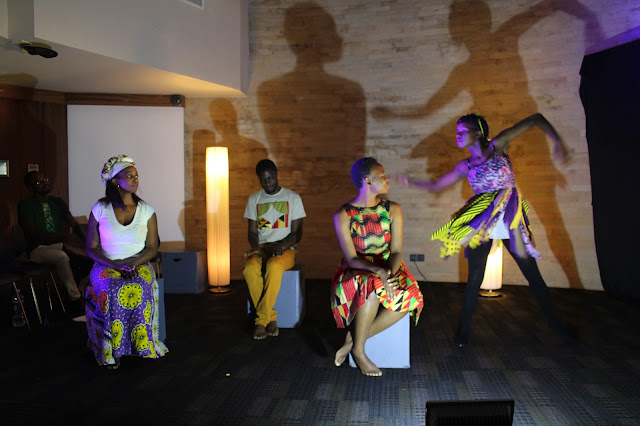 Dedicated to the memory of the late, great Kenyan actor and former creative director at Phoenix Players, Harry Ebale, who died almost exactly a year ago and who was originally meant to be the producer-director of Joan’s dramatized poetry, Martin says Joan took her time finding someone to replace Harry.


But when she finally called him, she gave Martin free rein to design and devise the production as he wished.


So in addition to his choosing the 25 self-reflective poems and grouping them around such basic themes as life, death and aspirations for the future, Martin also chose the cast, musicians and even the contemporary dancer Brigette Ikwara 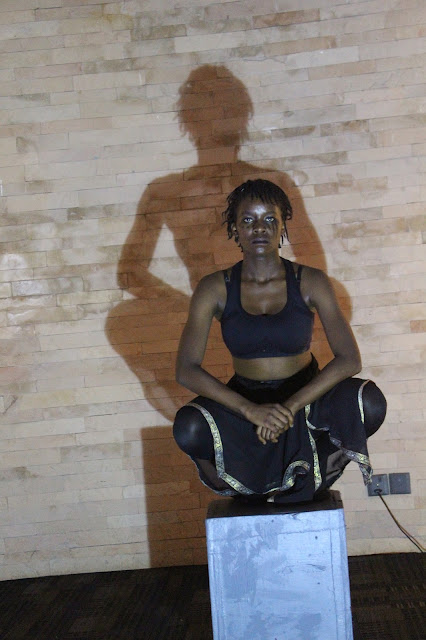 whose fluid expression will provide continuity between the themed spoken word performances. 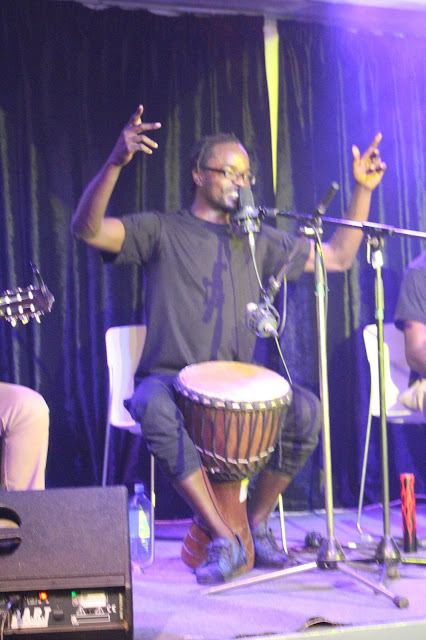 who doubles up on percussion with Ayrosh Collins on guitar.


But as much of the poetry reflects back on her early life, growing up in the Seventies, a child of first generation Korean immigrants, the show is infused with live pop music from those times. The tunes wil include hits by everyone from the Beatles and Bob Marley (Mido-styled) to the Young Bloods and the Fifth Dimension.


But be assured ‘Peace and Love’ is not simply autobiographical since Joan’s poetry has both philosophical and symbolic undertones that should give the show a more universal edge.