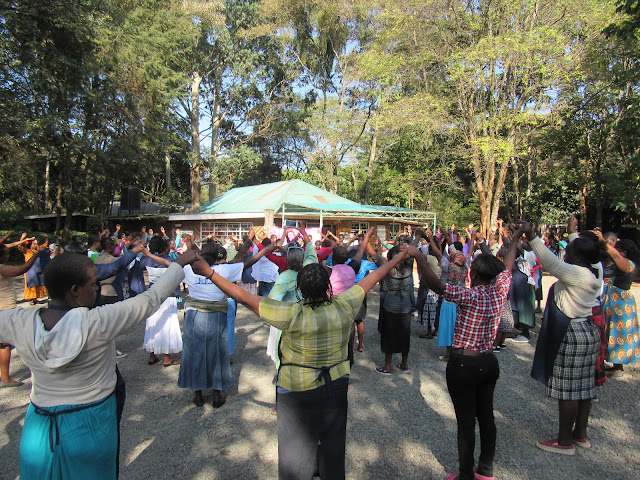 Wanny Angerer describes herself as a Dance and Music Therapist, but she is so much more.


This charming Afro-Honduran arts-activist has a knack for meaningfully mobilizing artists, women and even children to recognize their talents and share them wherever they can.


One way that she’s done this is by creating ‘Women of the World Talk and Act, Nairobi’ in 2015. That was also the year that she launched ‘Cultural Stopovers’ as a means of connecting cultural events in Nairobi and giving them a higher public profile.


Her arts-activism in Kenya started the year before when she registered ‘Moving Cultures’, the umbrella organization under which all her other social activities operate.


But her commitment to both women and girls as well as to cultural activism was best illustrated this past week when Wanny organized the Third International Women’s Week Festival which took place all over Nairobi from March 1st – 8th.


Bringing together women with a wide range of skills and cultural backgrounds, Wanny’s plan was to engage them in a special way of celebrating International Women’s Day (March 8th). It was first to expand the day into a week and then get these gifted women to mentor young girls from the slums. 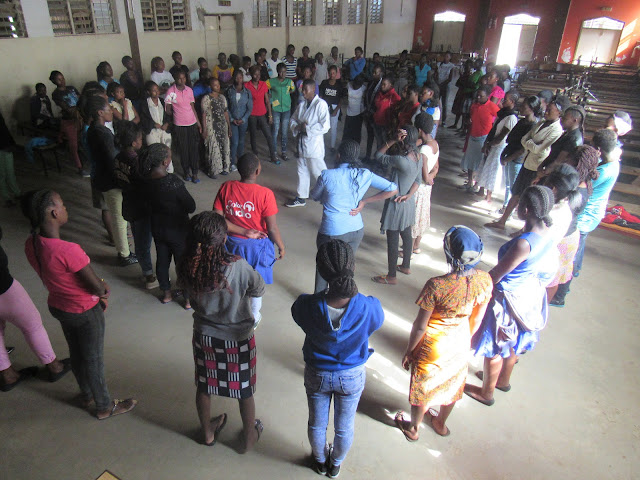 “The girls were either from the Mogoso School in Kibera or the children’s shelter called ‘The Nest’ which cares for young girls while their mothers serve out their sentences in Kenyan jails,” said Wanny who already volunteers in both those places.


The women she initially brought together at the Nairobi Art Centre in Lavington on March 1st were bountifully talented. Their skills ranged from music, martial arts, yoga and tennis to organic farming, fashion, fitness and photography. Some were poets and painters, others dancers, therapists and thespians.


Their one common link, apart from their all being smart women, was their affection for Wanny. They all agree that she’s an exceptional woman who will soon be flying off to the States to receive a Lifetime Achievement Award for her cultural activism.


At the week’s Closing Ceremony, held at Point Zero Coffee this past Wednesday morning, the women mentors were introduced to the basic skills of coffee tasting by Andrea Moraa, co-founder of Point Zero Coffee with Wangeci Gitobu.


After that, Wanny underscored just how valuable women mentors have been, not only to girls but also to Kariobangi women who’d been shown basic karate techniques which they found empowering. 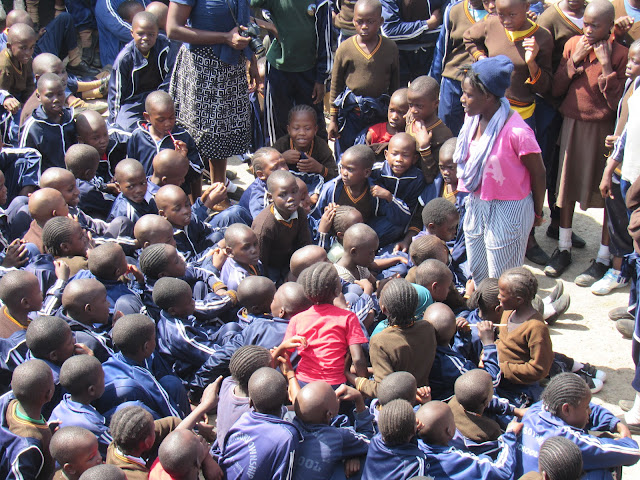 Finally, the last event of the Week took place at King’s Spa and Gym where ‘holistic health’ was the theme. It was also a fitting message to share and celebrate on international women’s day.


Posted by Margaretta wa Gacheru at 09:55