SEVEN kENYANS TO BE PART OF L'ATELIER ART COMPETITION 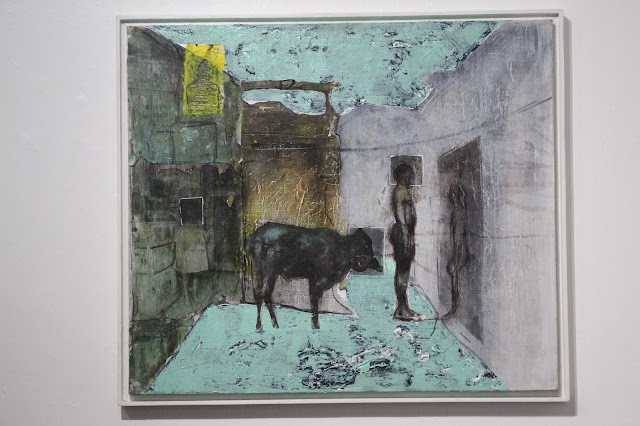 Dickson Kaloki's artwork (e.g.above) will be representing Kenya at L'Atelier 2017


Seven Kenyan artists have just been selected to represent the country in the Barclays L’Atellier Art Competition.
Selected by a four-man team including professional Kenyan artists and art-collectors, the artworks of the seven will now be sent to Johannesburg, South Africa where they will be judged alongside art coming from a number of other African countries. They include Botswana, Ghana, Mauritania, Mozambique, Seychelles, South Africa, Uganda and Zambia. 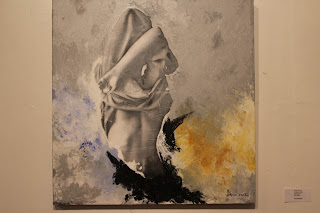 The seven artists whose names were announced on May 10th are Dickson Kaloki, Jessica Atieno, Lionel Richie Garang, Mwini Mutuku, Maral Bolouri, Elias Mungor’a, and Nadia Wamunyu. All fit the criteria set by the L’Atelier, namely they are between 18 and 35 and they submitted their artworks before the deadline set of April 28th.


The announcement of winners was made at Kuona Trust where the final selection was made by judges Kevin Oduor, Justus Kyalo, Sandeep Desai and William Ndwiga, CEO of the Little Art Gallery. 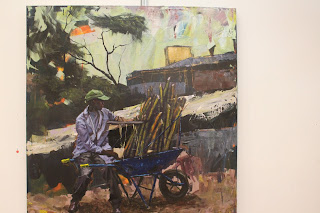 Elias Mungor'a's art is also going to Johannesburg to compete in the L'Atelier
The Barclays L’Atelier Art Competition has been running in Kenya for the past two years. Prior to that, the competition included fewer African countries. But with the recognition that contemporary African art was vibrant in countries other than South Africa and several others, it was extended to include Kenya and others.


Among artists whose works were selected and sent for adjudication in Jo’burg in the past two years were Jackie Karuti, Onyis Martin, Cyrus Kabiru, Kevin Irungu, Andrew Mwini and Brian Omolo. 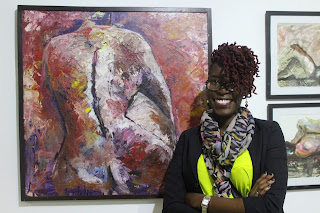 Nadia Wamunyu's art is also going to the Barclay's L'Atelier 2017
The winners of the competition will be announced September 13th. We applaud both the seven artists and the judges for making excellent choices.

L’Atelier Art Competition has been happening in Kenya over the past two years, but the competition itself, which comes out of South Africa, started several years ago. 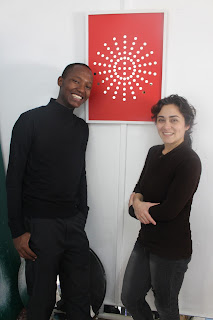 Posted by Margaretta wa Gacheru at 07:06