DREAMGIRLS IS DYNAMITE MUSICAL AT BROOKHOUSE 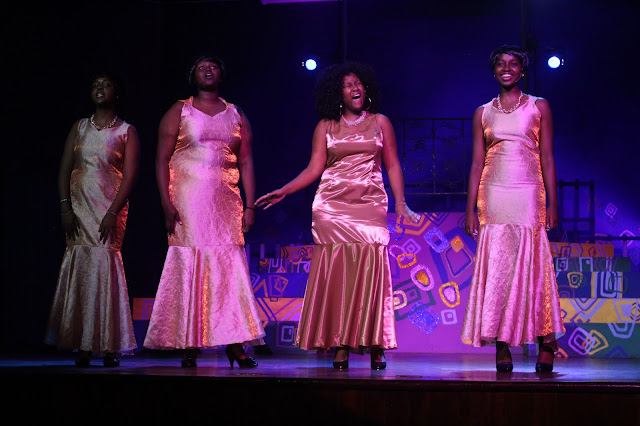 By Margaretta wa Gacheru (posted 20 November 2018)
Sabina Oketch has directed many shows at Brookhouse School in Karen over the years. But when she heard the powerful voice of Brianna Koome, she knew there was only one musical that would not just showcase this girl’s glorious voice. It would also challenge her to stretch her vocal chords to the max. At the same time, ‘Dreamgirls’ (the show she had in mind) would also offer many other musical talents in the school the chance to perform in this year’s biannual school musical. 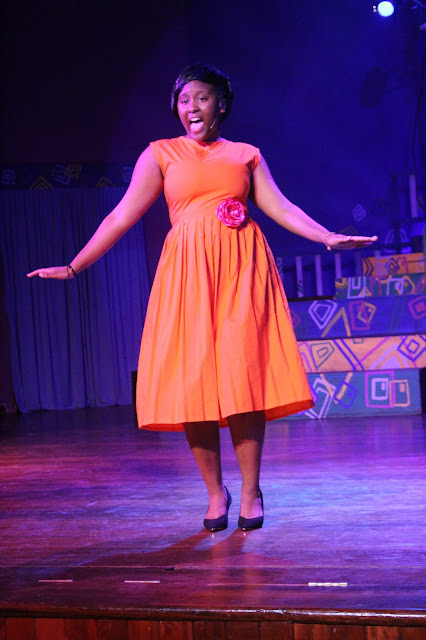 Opening this Wednesday night the Brookhouse Auditorium, Dreamgirls will run from through Saturday and feature three different casts. Subina says she made that directorial decision to accommodate more of the young people who auditioned for the show and who didn’t really deserve to be turned away. 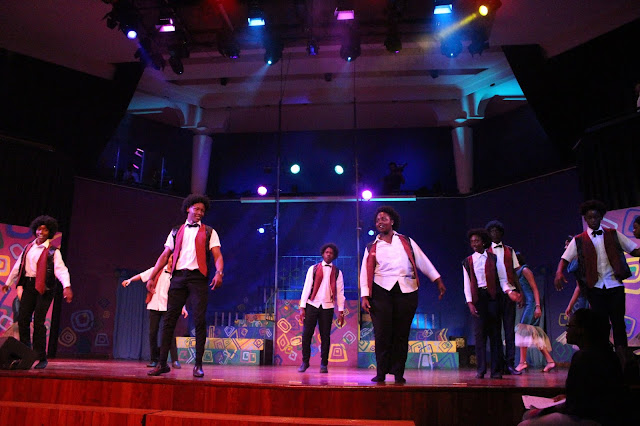 “We have so many fine singers in the school, I wanted as many as possible to be part of the show,” says Subina, who in addition to directing the schools’ productions (including both straight plays and musicals) teaches drama and English literature at Brookhouse.
During the dress rehearsal that the school’s other drama teacher, Ian Mbugua invited me to watch, all three casts got a portion of the show to perform. It was slightly confusing to keep track of cast members and their characters. But Brianna performed in the entire rehearsal, just as she’s performing in all four shows to which the public is invited. 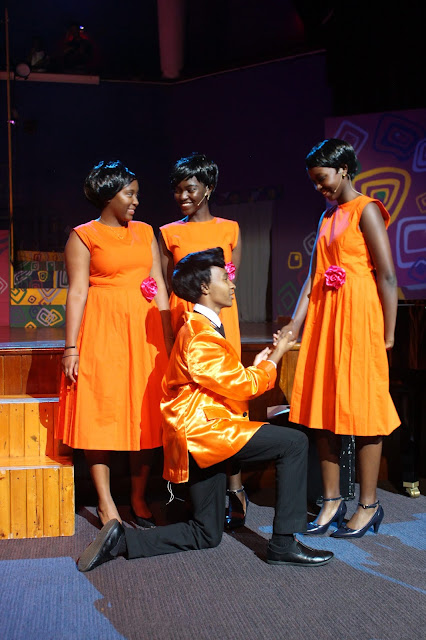 The other big draw to Dreamgirls is the live band, which is made up of professional musicians (several who also teach at the school) who are utterly comfortable playing everything from Soul, R & B, Funk and Rock ‘n Roll. There are also a few former Brookhouse students in the band, like Eugene Kanyugo who’s returned just so he can play bass guitar in the show, and piano especially to accompany Brianna. 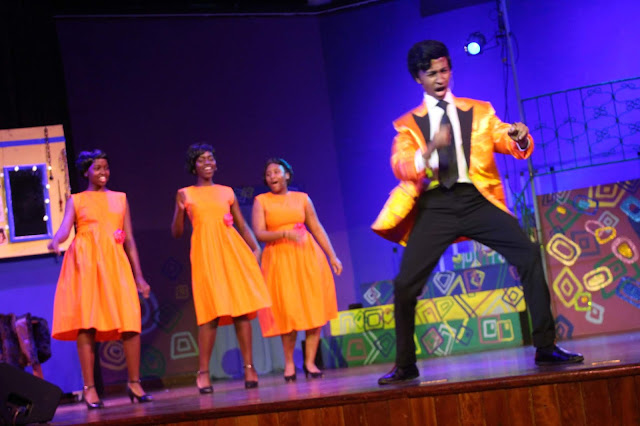 One big question that everybody who’s familiar with the movie or knowledgeable about African American Soul music of the 1960’s is likely to ask is ‘How well does the cast compare to the musicians who the movie was based on, namely the Supremes, Diana Ross and James Brown?’ 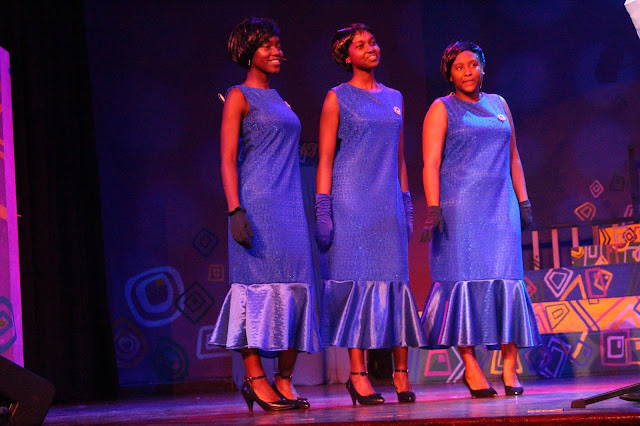 But even more curiosity is likely to be aroused over the other big question: ‘How well does Brianna’s voice compare to that of Jennifer Hudson’s?’ It’s a question that will only be answered by coming to see ‘Dreamgirls’ at Brookhouse. 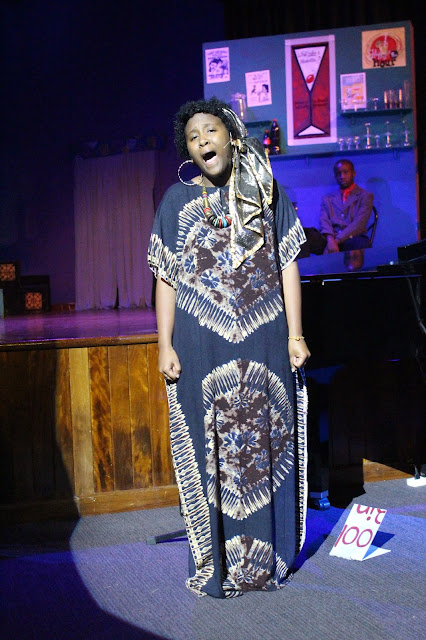 Posted by Margaretta wa Gacheru at 23:49