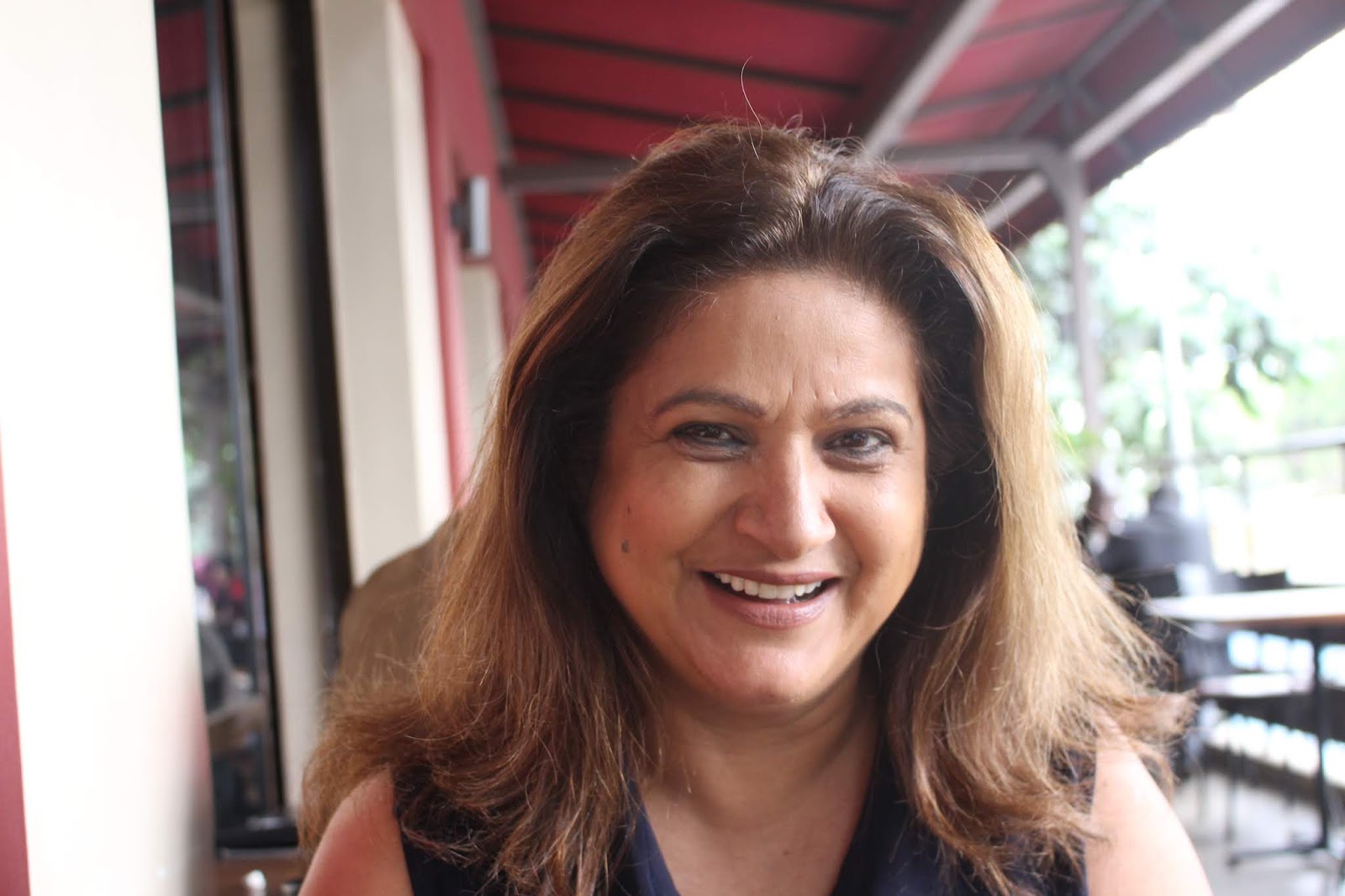 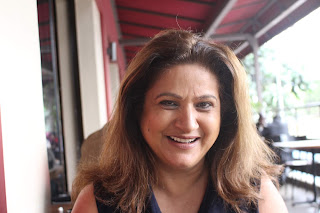 It’s no wonder the Kenyan-Danish co-production of ‘Subira’ won Best Feature Film at the 2018 Kalasha Film Awards last Saturday. It’s an elegant tale well told of a shy but smart and strong Mswahili girl’s quest for freedom in a culture that dictates she become a child bride and be subservient to her spouse and his family the rest of her life.
What’s the wonder is that Subira didn’t win more of the 13 awards the film was nominated for. It did win Best Director which came as such a shock to the Kenyan-India-born screenwriter and co-producer Sippy Chadha that she had to choke back tears of joy upon receiving her trophy from the ICT Cabinet Secretary, Joe Mucheru. Sippy had worked more than eight years to write, fund-raise and direct this semi-autobiographical film which she set both in Lamu and Nairobi. So what she was witnessing was a dream come true.
But Subira didn’t win best cinematography, yet the Tanzanian-Danish cinematographer Talib Rasmussen created an elegant and magical feast for the eyes, filming the Indian Ocean where the child Subira (Zinat Mohammed) learned from her beloved father (Abubakar Mwenda) how to fish and play in the sea before a terrible tragedy hit her hard and resulted in her swift arranged marriage by her impoverished mother (Nice Githinji) to a wealthy young Nairobi-based businessman (Tirath Padam).
The filming is seamless and stunning. The music too is subtle but well-adapted to every scene of Subira’s journey from Lamu  to Nairobi, back to Lamu in flight from a marriage she’d never wanted, and then back again to the big city. But I won’t spoil the film’s ending by saying ‘for what’.
Subira has been described as an ‘inter-racial’ love story but that’s a misnomer. Just because Brenda Wairimu (who won Best Actress) plays the teen-age Mswahili bride and Tirath Padam plays Taufiq doesn’t mean the film was meant to be inter-racial, nor even a love story. In fact, for most of the film, Subira is in rebellion against the confining dictates of her culture, including the marriage.
As a child, her father ignited the rebel in her by taking her to the sea (which is culturally the ‘domain of men’) and telling her she is ‘meant for greater things’. She has no choice but to wed, but once in Nairobi, she violates all the ‘wifely’ norms. And once discovered for her cultural ‘crimes’, she flees before she’s beaten by her in-law.
Subira’s qualitative journey to self-actualization is a delicate unfoldment that is magical and masterfully conceived. It’s nearly all in Kiswahili with English subtitles. Only Nairobi-dwellers like Melvin Alusa and Sitawa Namwalie speak English, which in no way detracts from this beautiful film.
Subira premiered last night and runs all this week in cinemas around Nairobi. Thereafter, the Mombasa ‘premiere’ will be December 7.

Posted by Margaretta wa Gacheru at 03:35