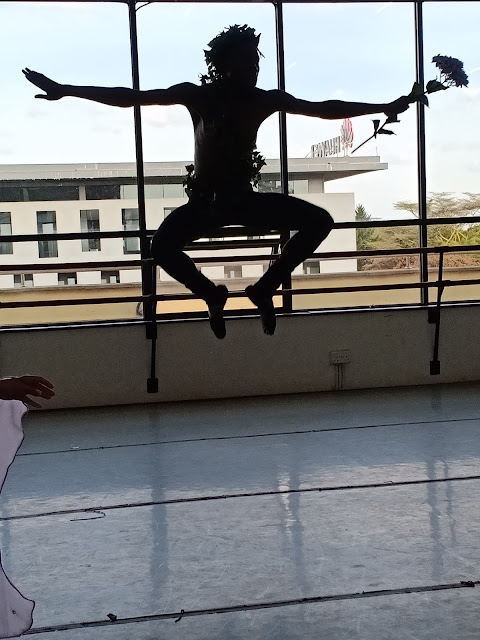 Shakespeare’s ‘A Midsummer Night’s Dream’ was only transformed from a stage play into a ballet in the 1960s, according to Cooper Rust, Artistic Director and Cofounder of Dance Center Kenya (DCK)
which is staging that very ballet this coming weekend at Kenya National Theatre.
“It was George Balanchine who performed it first,” says Cooper who choreographed the version that is being performed tomorrow evening and twice Sunday afternoon.
“Then in the Seventies, it was performed in Los Angeles. And after that, it’s been done everywhere,” says this former prima ballerina who continues to delight audiences when she dances in one of her shows, be it The Nutcracker or Giselle. 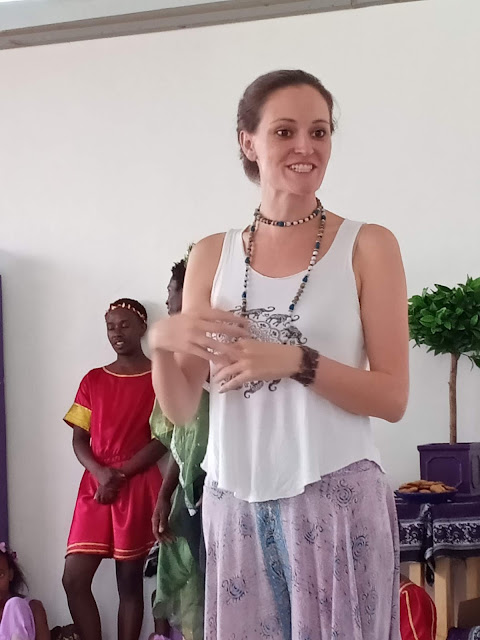 This is the first time this enchanting ballet will be staged in Kenya, but Cooper has trained a marvelous troupe of youthful dancers who have clearly had fun learning to dance to one of Shakespeare’s most farcical love fantasies.
Cooper admits the story itself can be slightly confusing, just as the Bard seems to imply, falling in love can also be. But to make it crystal clear, she’s combined graceful ballet movement with a bit of physical comedy and a touch of magic mime in her choreography. 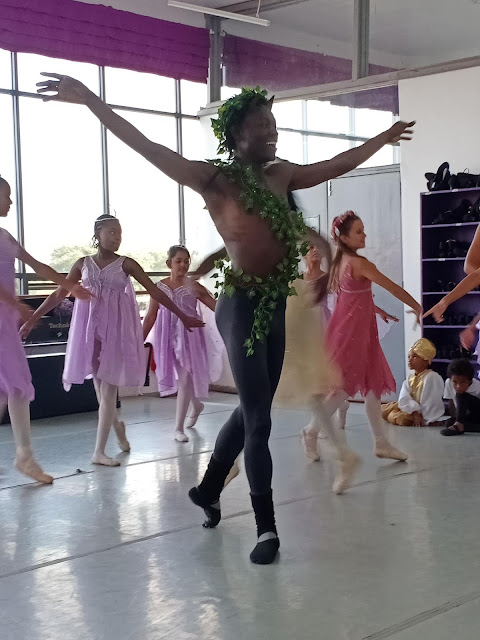 There’s even be a healthy dose of acrobatic dance by Silas Ouma who plays Puck, King Oberon’s (Lawrence Ogina) playful court jester who practically flies across the stage, doing cartwheels that cascade through this enchanted fairy land.
Last weekend, DCK held an unusual sort of ‘Press Conference’ at its Lavington Mall branch. For apart from Cooper offering a brief summary of the ballet’s prologue and first act, Cooper had her team of talented dancers give us a preview performance that definitely whet our appetite for seeing the whole ballet.
In the past, DCK’s ballets and modern dance performances have been heavily populated with parents of cast members and dancers. But after almost five years of giving remarkably professional dance performances, the Centre now has a track record of not only producing beautiful programs but also training a slew of young Kenyan dancers who have gone on to study at some of the best ballet schools in the world.
What’s more, a good percentage of them have come from underprivileged backgrounds, but through dance and DCK, they’ve been able to excel. For instance, Lawrence Ouma who was orphaned at age ten, is soon to take his place at University of South Carolina where he’ll study both engineering and dance.


Posted by Margaretta wa Gacheru at 12:36