THEATRE IS BIG AT STORYMOJA Festival 2017 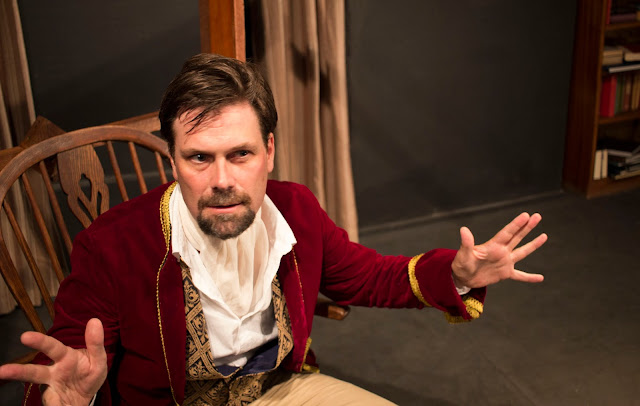 
Storymoja Festival celebrates its tenth anniversary this year with the theme ‘Black Peace’. But when it opens today, Wednesday, September 27th, there will be lots of light, illuminating literary, artistic and theatrical activities every day through Sunday night.


Theatre performances will hit a special high this year, starting tonight when the Zimbabwean actor, Kevin Hanssen stages his one-man show of ‘Dickens’ at the Louis Leakey Auditorium, part of the Nairobi National Museum where the rest of the festival will be taking place. 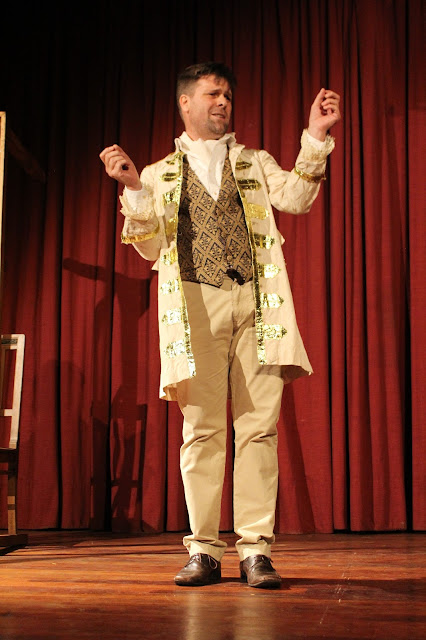 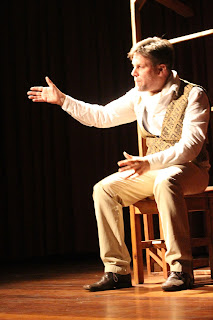 Kevin Hanssen performing excerpts from A Tale of Two Cities in 'Dickens' Sept.27, 2017


Based on the writings of Charles Dickens, Kevin will perform excerpts of two of the British writer’s best known novels, ‘A Tale of Two Cities’ and ‘A Christmas Carol’. He’ll also relate Dickens’ complete short story, ‘The Signalman’ which the actor says is something of a ghost story.


Walking in the writer’s own footsteps, Kevin recalls that Dickens himself used to give public performances of his writings, both in the UK and in the States where he became a 19th century equivalent of a ‘rock star’. 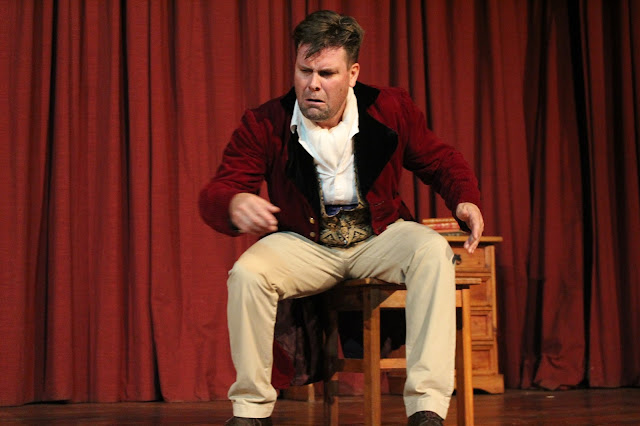 Kevin Hanssen also came to Kenya to restage Silvia Cassini’s powerful play, ‘A Man like You’ which he will perform on Saturday night from 6pm with the same cast that he was with this past May in Nairobi, and then in Harare and Cape Town. 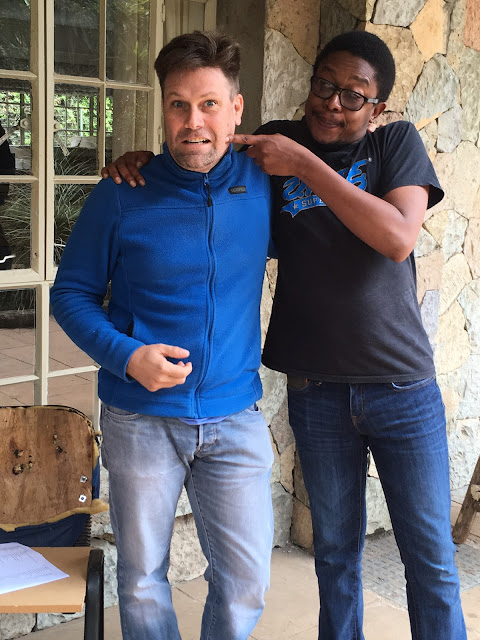 
Also in the ‘Man Like You’ cast are Davina Leonard (who performs her own one woman show, ‘Every Brilliant Thing’ on Sunday at 5pm, also on the Louis Leakey stage), Omwoma Mbogo and another Zimbabwean actor Mike Kudakwashe who replaced Maina Olwenya who wasn’t available in May.

Mike plays a Somali so-called terrorist (who could also be construed as a man with a personal grudge) which is a very different role from the one he’ll play on Sunday night at Leakey Auditorium. He’ll put on his comedic cap and do a stand-up comedy session. It’s a gig that’s made him a pop star back home in Harare. 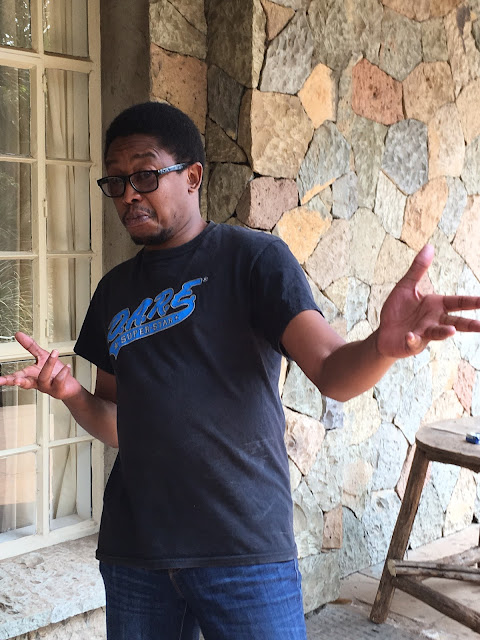 
‘A Man Like You’ will be staged on Saturday night from 6pm followed by Sitawa Namwalie’s ‘Room of Lost Names’ at 8pm.


An excerpt from Silvia’s ‘A Man’ will also be staged during the Gala Night on Friday.
Posted by Margaretta wa Gacheru at 10:35