KALASHA FILM & TV AWARDS TO BE A RED CARPET AFFAIR 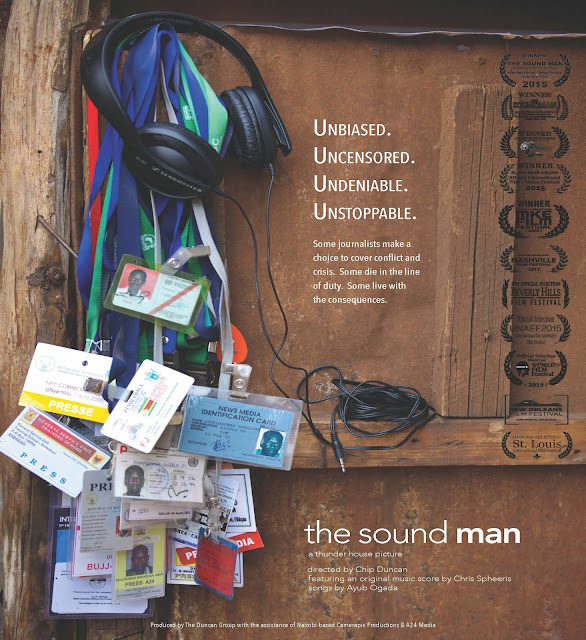 Tomorrow night the 2017 Kalasha International Film & TV Awards will be the place to go for a dazzling evening attended by a myriad of Kenya’s film and TV ‘celebs’.

At least that’s the forecast, given by the look of the 25 actors and filmmakers already nominated for awards who are also members of the Kenya Actors Guild. We already know a few of those who have been nominated for everything from Best Actor and Best Actress, Best Original Screen Play and Best Local Language Film. 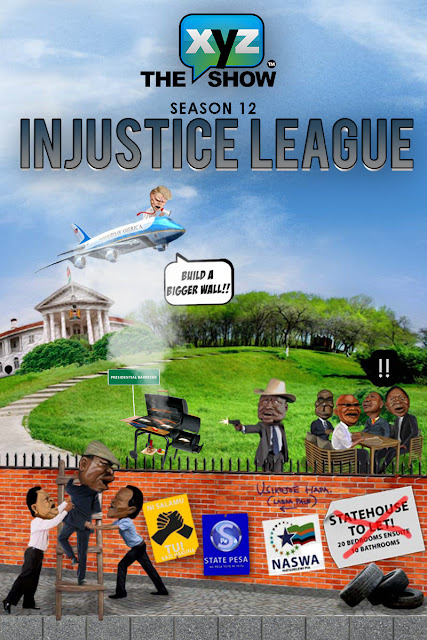 There are many more categories that adjudicators had to make tough decisions on. It’s a task they worked on hourly during much of November. But it was undoubtedly worth all the effort, given Kalasha’s renown for being the Biggest Film & TV Awards event in all of East Africa!

The evening will be a ‘black tie event’ meaning the ladies won’t need to be told they now have the chance to put on their most daring, elegant and crowd-stopping frocks. There will also be a Red Carpet and cocktails available from 6pm-7pm at the Crown Plaza in Upper Hill. 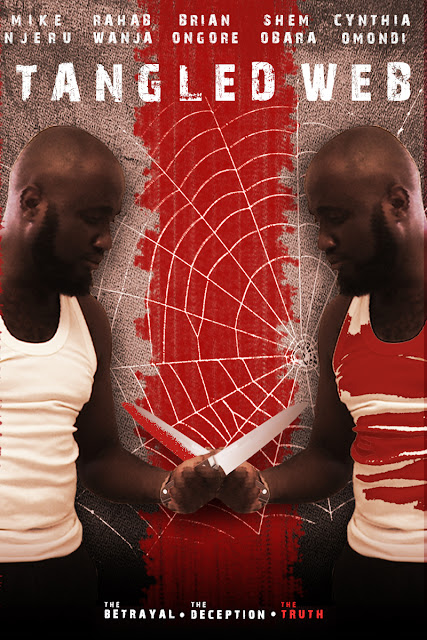 The Awards Ceremony is officially meant to start at 7:30pm, but what I’ve seen in years past is that photographers do a booming business when the ‘celebs’ appear in their finest attire and want to be snapped with friends and followers on the Red Carpet. What’s more, the Kenya Film Commission is said to expect a minimum of 500 guests, so I think the 7:30 show-time is an optimist, albeit unrealistic time frame.

This year’s Kalasha will reflect the tremendous growth in the Kenya film industry. One indicator of the dynamism of the industry is the overwhelming support the awards ceremony has received. It has come from the Kenya Government (through the Communications Authority of Kenya, Kenya Film Classification Board, Kenya Film Commission and KBC) as well as from foreign embassies like those of France and Argentina, MTECH, Africa Digital Media Institute, NTV and 25 county governments which are facilitating the screening of Kenyan-made movies. 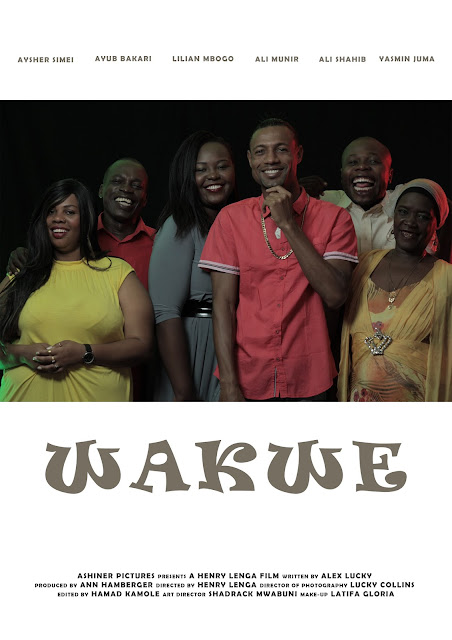 The screenings of mostly Kenyan-made films already began at the IMAX cinemas in Nairobi and Kisumu. Today is the last day to go see free films before the awards. Meanwhile, last night the Embassy of Argentina hosted an Argentina Night at Kenya National Museum where two of their countrymen and women filmmakers’ best movies were shown.

Posted by Margaretta wa Gacheru at 10:56