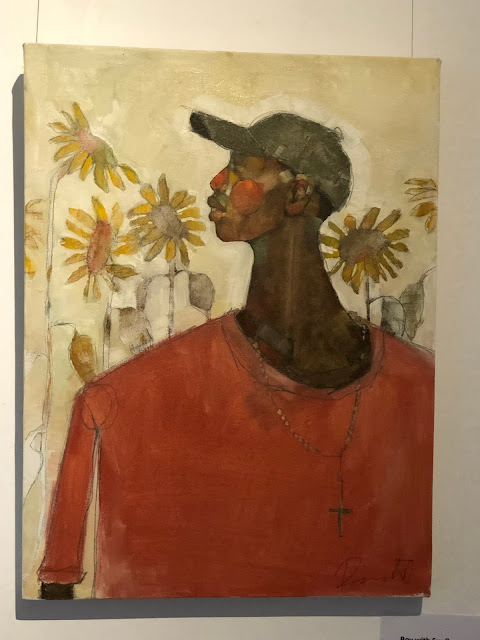 Olivia's portrait of one of the Alfajiri street boys

Olivia Pendergast is an American painter based in Kenya who has a penchant for portraiture. She loves doing it the ‘old fashioned’ way, by having her live subject seated in her presence as opposed to relying solely on photographs.
Olivia has found she doesn’t necessarily need her subjects to be seated without moving. She has had enough experience painting portraits of people all over the US so she’s flexible about how she works with people she hopes to paint. 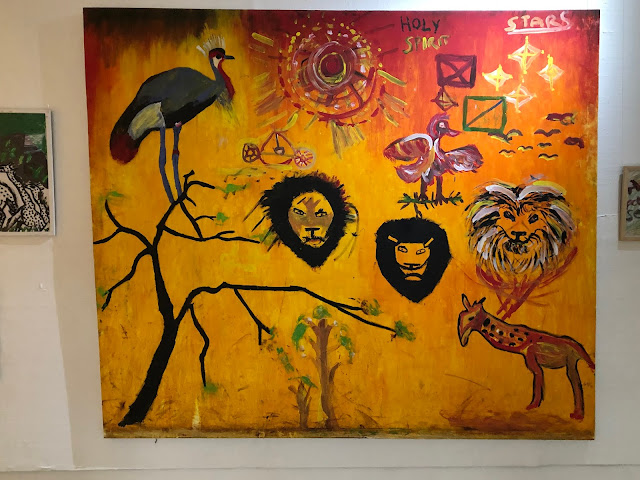 Painting by one of the Alfajiri street boy artists

One problem she has had during her current stay in Kenya (after visiting the country several times before) is how to engage Kenyans who she wants to paint. But ever since she met Lenore … and learned about the work she does with street children around Nairobi, that problem has largely been solved.
Lenore started Alfajiri in the slums to give street kids a temporary haven where they not only get a square meal and a bath but also an opportunity to share their stories and express themselves through an art project she started several years ago.
“It’s a project aimed at encouraging them to express themselves and potentially address the traumas they have experienced while trying to survive on the street,” Lenore told Saturday Nation. 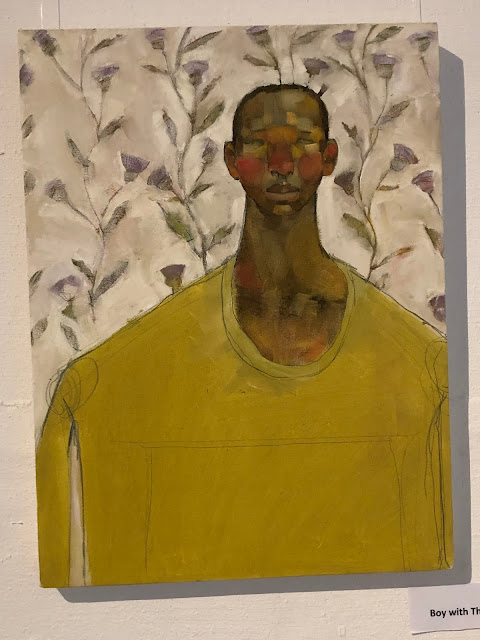 That objective hasn’t changed since I first met Lenore two years ago. But the art project has been enhanced since Olivia came on board to teach the children art.
“I have learned the children don’t want to be ‘taught’ in the traditional sense,” says Olivia who currently shares a show with the Alfajiri youth artists at One Off Gallery.
“What I do is simply give them paper and wax pencils and let them do as they wish,” says Olivia who has taught art in various places. “But when I see they are struggling with a specific image, I quietly come over and give them a drawing of what I think they’re trying to do. Then I leave them to follow my lead or not.”
It is while they are painting that she studies her young painters and then asks if they would mind sitting for her for a short time. Initially, she does sketches as they work so she can capture the subtleties of the boy or girl. 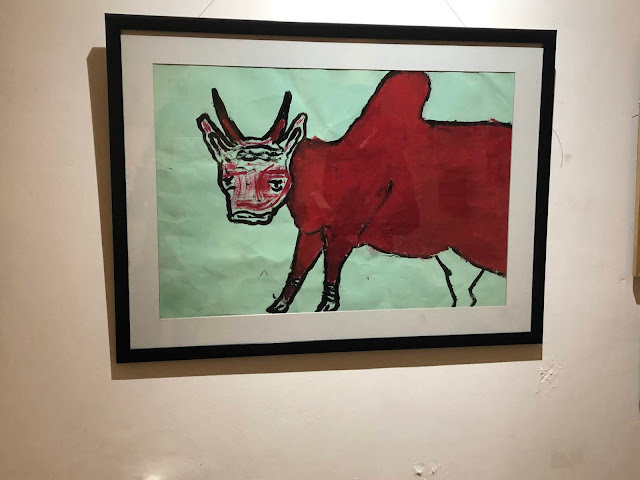 The young Alfajiri artists had a group exhibition last year at Nairobi National Museum, but this time round they are sharing space at One Off’s Loft with their new mentor. Meanwhile, more of her paintings are on display on the Stables’ side of the Gallery. Nearly all her art is focused on her portraits of the street youth.
One of her most beautiful paintings is of a double portrait which she created while still in the States for a women’s festival in California. “I created it be be used as a poster for the festival, but as I got to keep the original work, I decided to include it in this show,” says Olivia who also included several landscapes as well as portraits of her favorite cat and goat. 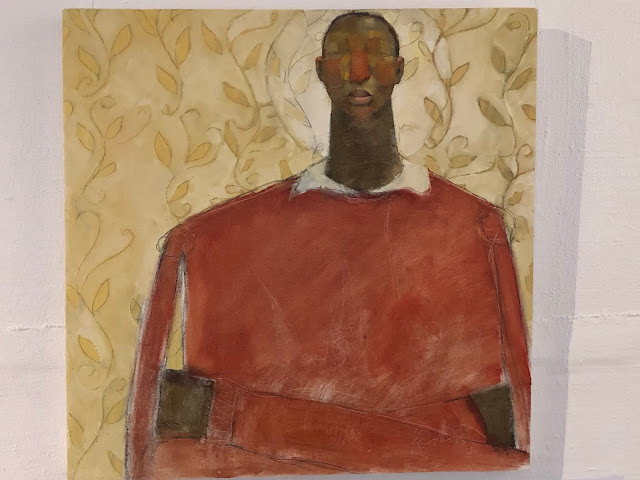 One thing about Olivia’s method of painting is that she has to first feel something special about her subject before she can paint their portrait. Upon meeting Lenore and learning more about the trauma that many of these children face on a daily basis, she asked if she could help by volunteering to teach them art.
As for Lenore’s art classes, she was only too pleased to work alongside Olivia since the youth are experiencing new things, especially seeing themselves on canvas as portraits of a professional artist.
The exhibition runs until February 23rd. 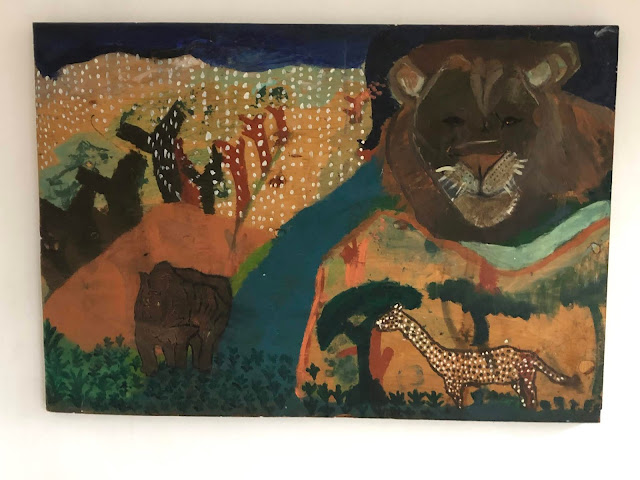 Posted by Margaretta wa Gacheru at 07:07