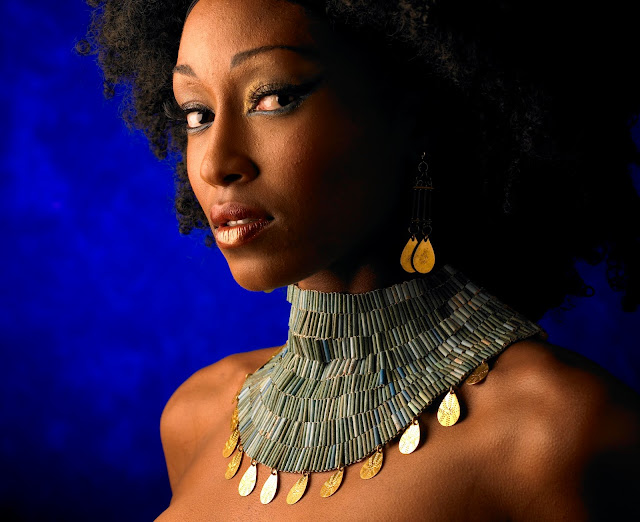 Many months before he met his future business partner, the former Vice President of Kenya Joseph Murubi, Alan Donovan was inspired by the designs, creativity and technical skills of Turkana women.
‘I realized their designs might disappear before anyone outside their community would see what beautiful jewelry they made,” says Donovan whose ’50 years of African Heritage Jewelry’ just opened last night at the Nairobi Serena Hotel.
Donovan was on his second sojourn to northern Kenya when it dawned on him to sit with the mamas and learn how they made their earrings (aparaparat in Turkana) out of old melted-down aluminum cooking pots. Their aparaparat designs would subsequently become the basis for his own contemporary Pan-African jewelry lines which have been shown worldwide. Among them are the 14 unique designs now on display at the Serena. 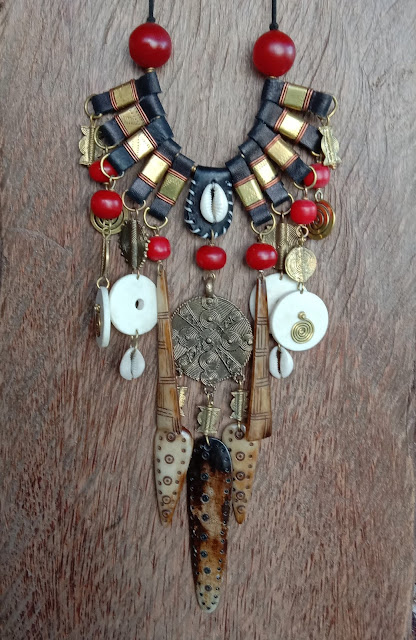 The 14 will also be shown in December among the 40 new designs that will be part of Donovan’s inaugural opening of phase one of his Timimoun Museum.
Donovan’s first trip to Turkana came after he’d retired from being a USAID relief officer in Biafra and driven across Africa in a second-hand Volkswagon van. Arriving in Nairobi, he only stayed long enough to get a permit to travel up north to Lake Turkana.
He was so impressed with the Turkana people’s material culture, he decided to collect one sample of every artifact they used, from the wooden milk containers (made by women) and the curved wooden food bowls (made by men) to the stools, headrests, lip plugs and jewelry. He brought them back to Nairobi where one former USAID colleague and his wife lent him their guest house and introduced him to the Studio Art 68 owner Sherry Hunt. The idea was that Ms Hunt might give him an exhibition, which she eventually did. 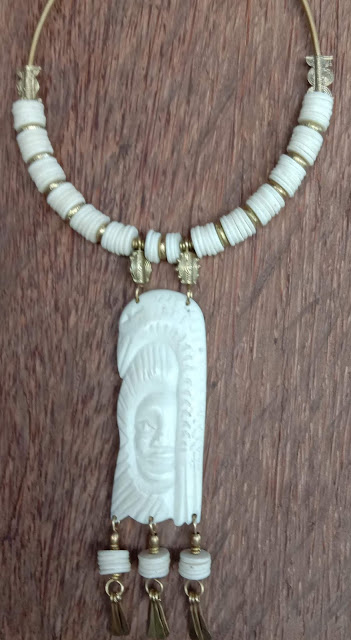 But first, she sent him back to Turkana to collect a second set of Turkana artifacts to sell in an exhibition since Donovan refused to sell his own.
He happily went again but took his time coming back. “That time, I spent about three months with the Turkana who took me out on a crocodile hunt and gave me the croc’s teeth from the one they caught,’ says Donovan who later made the teeth into a beautiful necklace.
He never studied design per se, only journalism, political science and African art at UCLA. But as soon as he got back to Nairobi after his third trip up north, he went to apprentice with Holland Millis at the Bombolulu Workshops where they made jewelry using indigenous materials. 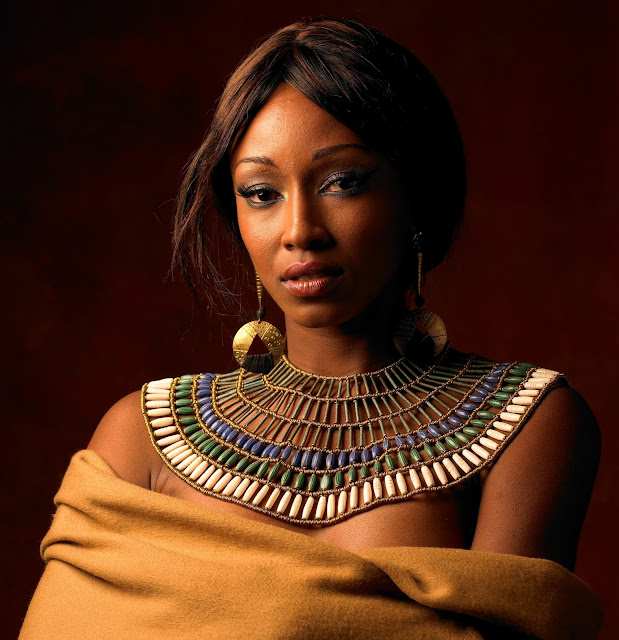 And over the next 50 years, he would pick up elements in his travels around the region for African Heritage and later make contemporary Pan-African jewelry using traditional designs (mainly Turkana and Maasai) which he modernized to meet the tastes of a Western market.
That is how his jewelry came to include everything from amber from Mali, brass rings from Cameroon, sunifu masks from Ivory Coast, sufunia brass and copper earrings from Maasai and many other elements.
He’d also use things like Egyptian scarabs, Samburu beatle wings, Kenyan warthog tusks (now banned), , banana fibre from Mombasa and cow bone beads that he was first to batik. “I even made a ‘false ivory collection’ which I created out of bone,” he adds.

The Serena collection contains an assortment of aluminum, brass, silver and gold as well as malachite, agate, amber, ostrich eggshell and batiked cow bone.
But Donovan’s jewelry designs only began to evolve after his first Turkana exhibition where he met the one African who attended the show’s opening, Joseph Murumbi, the most avid collector of African art in Kenya.
Murumbi was so impressed with Donovan’s collection that he, like Sherry Hunt, sent him back up north to again collect elements of Turkana culture which had previously been largely unknown in Nairobi prior to Donovan’s exhibition.
It wasn’t long after his return that Murumbi shared his dream with Donovan, to create a Pan-African cultural centre in Kenya similar to what he had seen when he served the first President Kenyatta as his Foreign Minister.
Asking Donovan to assist him in fulfilling that dream, African Heritage Pan African Gallery was born in January 1973. Largely supplied by indigenous African artifacts, textiles and art as well as products made in Donovan’s jewelry and Kisii stone workshops, the current Serena exhibition of ’50 Years of African Heritage Jewelry ‘is the first show that the septuagenarian has had since 2003 when he closed the Gallery. 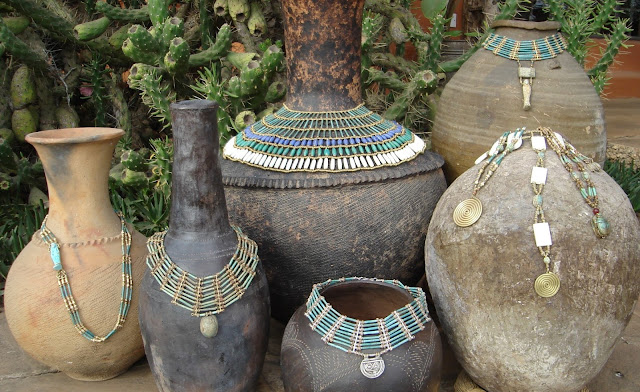