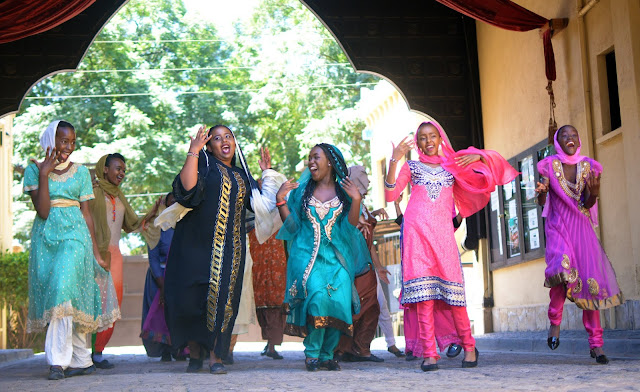 The beauty contestants in Esther the Musical to be staged 12-14 April at Braeburn Theatre, Runda

‘For Better or Worse’ the Heartstrings Theatre Troupe has shifted its performances from Alliance Francaise to Nairobi Cinema, starting this weekend. There will be shows at 5pm and 7pm, and one imagines the company moved to have more space for its ever-expanding fan-base.
Heartstrings doesn’t give advance notice of what their comedies are about. But one can be sure there will be lots of references to local politics and local social media-mania. At the same time, the troupe’s director, Sammy Mwangi, keeps the themes not just timely but attuned to larger global trends.
Always upbeat and alive with laughter and tummy-tingling jokes, some people say Heartstrings’ humor is an acquired taste. But it is easily acquired and also highly recommended.
The other production of the upcoming weekend will be Sunday when the new theatre troupe, Son of Man will stage Marvin Kibicho’s drama, ‘The Lady in Red’ at Kenya National Theatre’s smaller stage. That show will be staged at 3pm and 6pm.
Then next weekend, thespian Julisa Rowe will be back in action directing ‘Esther the Musical’ for Potterhouse School, Runda. Set to be staged at the Braeburn Theatre in Garden Estate, the musical will run from Friday through Sunday featuring five performances.
Based on the Biblical story of Esther who becomes Queen of Persia, but who cannot remain silent while her Hebrew people were suffering. It’s a passionate tale, one of the most thrilling feminist stories in the Bible. 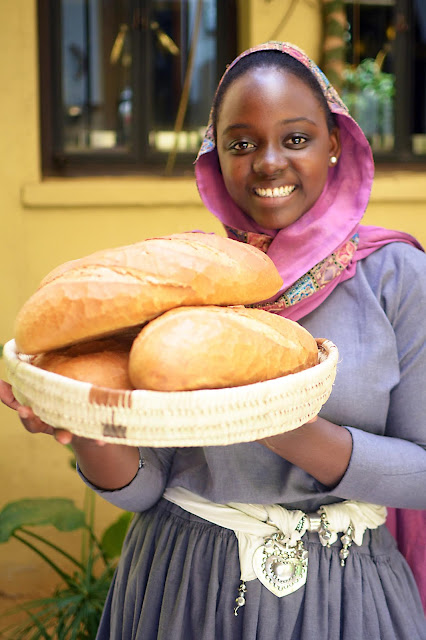 With Davina Voi, 15, cast in the title role and more than 60 performers including parents, teachers and students, Dr Rowe has had a major challenge theatre-wise. But she is a skilled professional who was last seen on stage in the moving production, ‘Night, Mother.’

Finally, there will be a number of performance art programs opening around town this weekend. They include photographer Osborne Macharia sharing ‘Seven Years of Afro-Futurism’ at Alliance Francaise tonight. 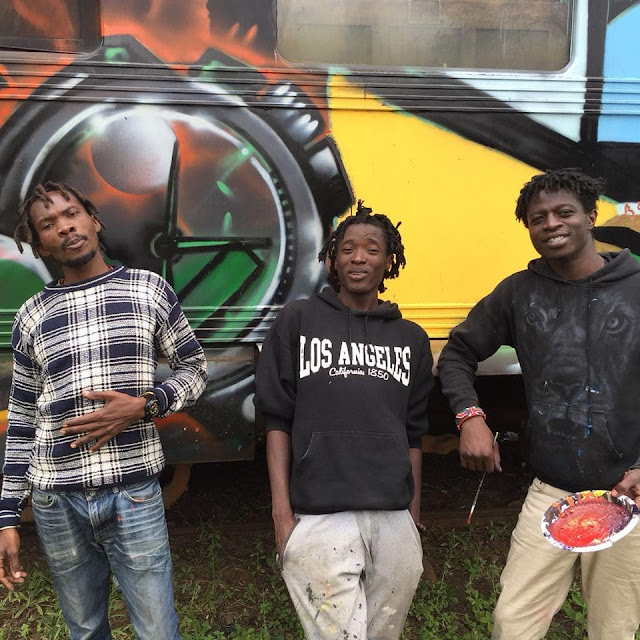 Graffiti artists BSQ, Kerosh, Swift and others will be at BSQ’s interactive exhibition inside their Kenya Railway car which they transformed into a graffiti artists’ studio.  The show opens at 11am, but graffiti performances will be on all day and into the night.
Finally, on Sunday afternoon from 2pm, the late Tanzanian artist Edward Saidi Tinga Tinga will be showcased in an affordable art fair that will feature ‘Tinga Tinga and the Legendary Artists of Tanzania’ inside the Pioneer Gallery at Nairobi Gallery, next to Nyayo House.


Posted by Margaretta wa Gacheru at 08:39