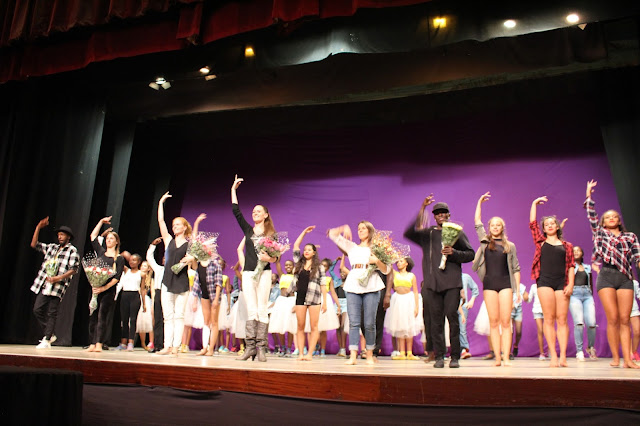 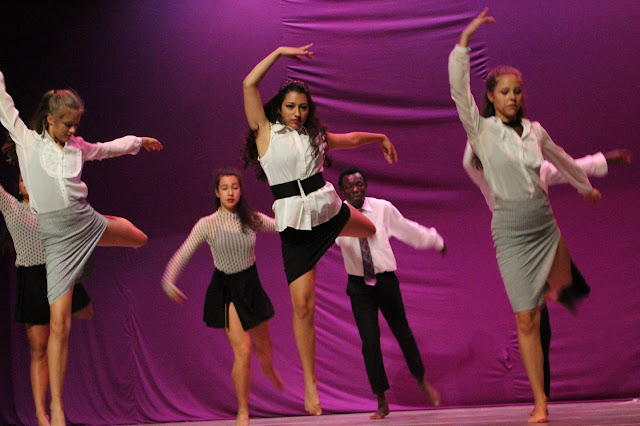 
Dance Centre Kenya is not yet three years old, but it’s already attracted choreographers to come from around the world. This we saw this past weekend when DCK presented a dance showcase entitled ‘Urban Groove’.

First on Saturday at Purdy Arms in Karen, then on Sunday at Braeburn Theatre in Lavington, the performance featured dances newly choreographed by Dutch, Finns and Israelis as well as Kenyans (most of whom are also DCK teachers) and Americans (including the Centre’s Artistic Director Cooper Rust). 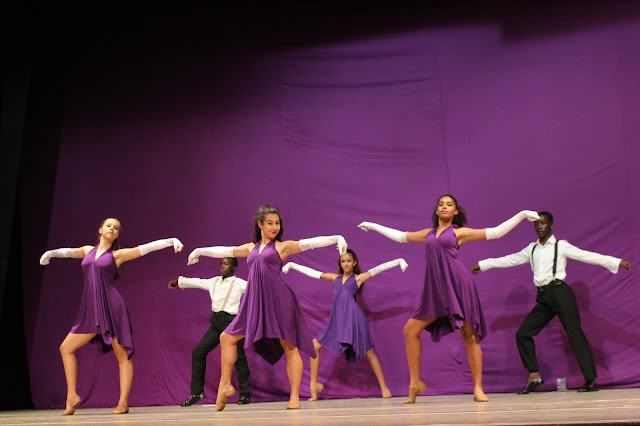 What was especially charming about this program was that it showed off the diverse genres of dance taught at DCK. For while the Centre’s is best known for its ballet performances of classics like ‘The Nutcracker’, ‘Giselle’, ‘Les Sylphides’ and ‘Pas de Quatre’, classes are also taught in everything from Jazz, hip hop and gymnastics to contemporary dance, tap and musical theatre. 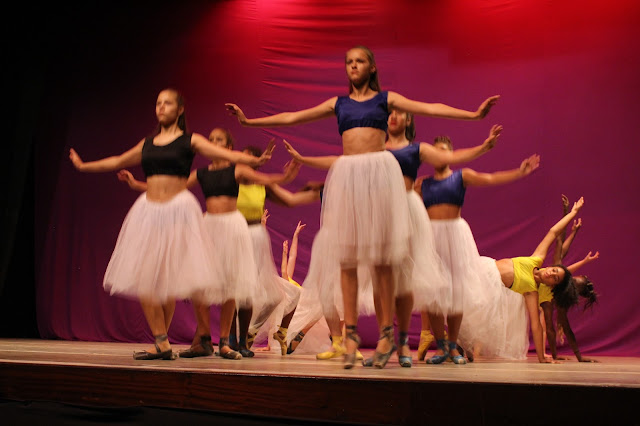 What was staged at the weekend was a marvelous mix of mainly hip hop and contemporary dance. The exceptions were a lovely ballet blend called ‘Ballerina Remix’ choreographed by Cooper and an extraordinary solo piece that combined contemporary dance with gymnastics, which was choreographed and performed by Anat Greenburg, the stunningly expressive dancer from Israel.

The other solo piece that was both choreographed and performed by the same dancer was ‘Stranger’ by Raymond Ochieng. Ray’s break dance-style of movement capsulized the spirit of ‘Urban Groove’ which was innovative, experimental and street-savvy. 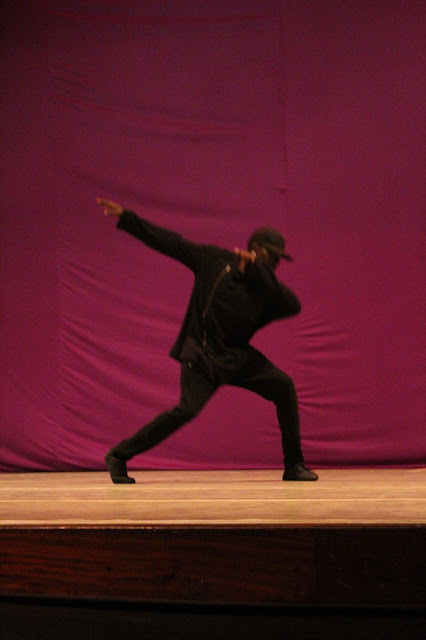 There were nine dances in all, each very different. For instance, the opening piece entitled ‘Next’, conceived by Dutch dance instructor Caroline Slot Wamaya, managed to include over 20 young dancers who are well on their way towards taking the Royal Academy of Dance exams that Cooper’s students can take annually. 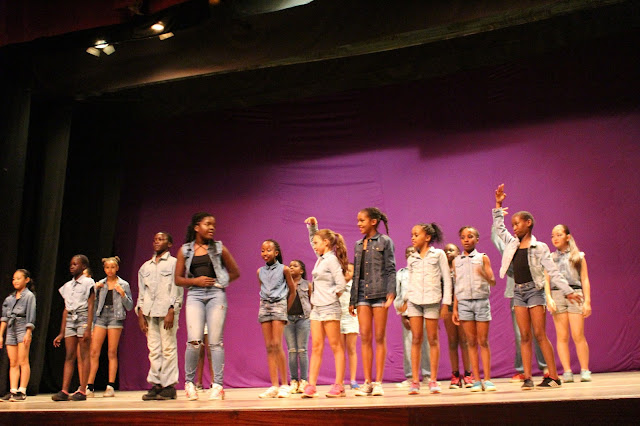 Meanwhile, many of the Centre’s star pupils also had opportunities to shine on stage. They included all the girls who danced so well in toe shoes in ‘Ballerina Remix’. Others clearly had fun doing contemporary dance pieces like ’24 Hours in the City’, ‘Feel it Still’ and ‘Save the Streets’. 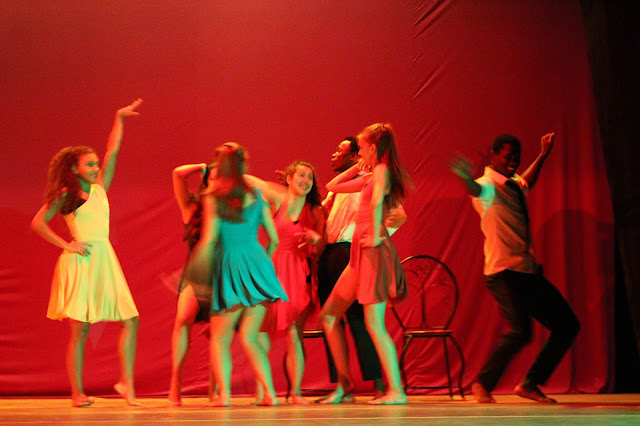 What was also impressive about ‘Urban Groove’ was seeing how many Kenyan guys are keen on contemporary dance. 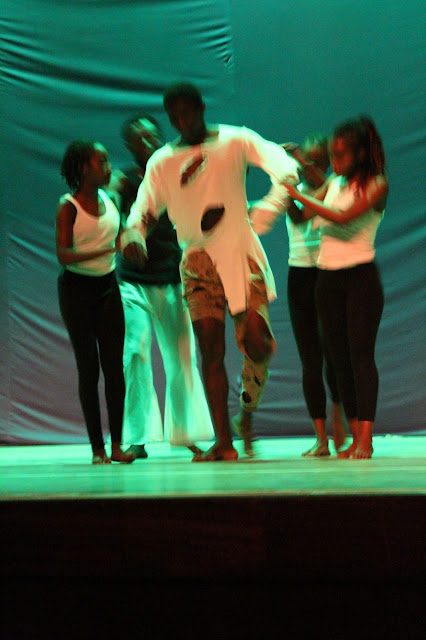 The one thing we missed in Urban Groove was the chance to see Cooper perform. In fact, she’s the reason DCK came into being in early 2015. But her students represented her well as did the choreographers who’ve been drawn to DCK. 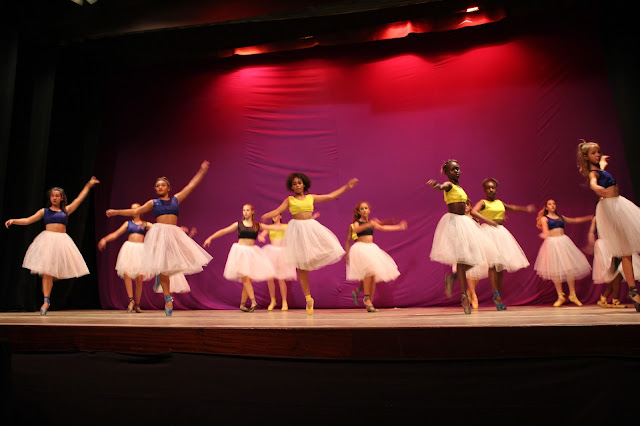 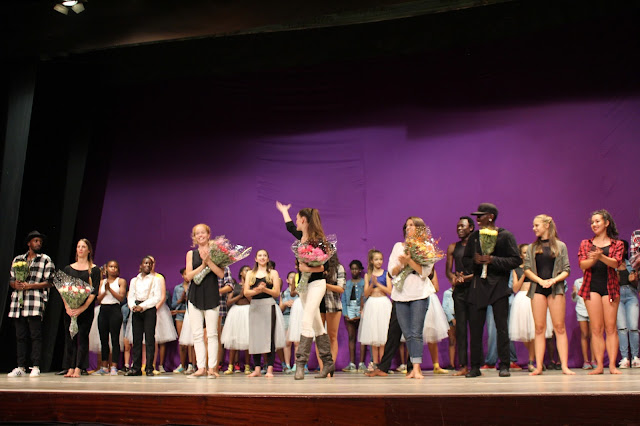 Cooper Rust lauding her students at the end of Urban Groove October 8, 2017 at Braeburn Theatre


Posted by Margaretta wa Gacheru at 06:30