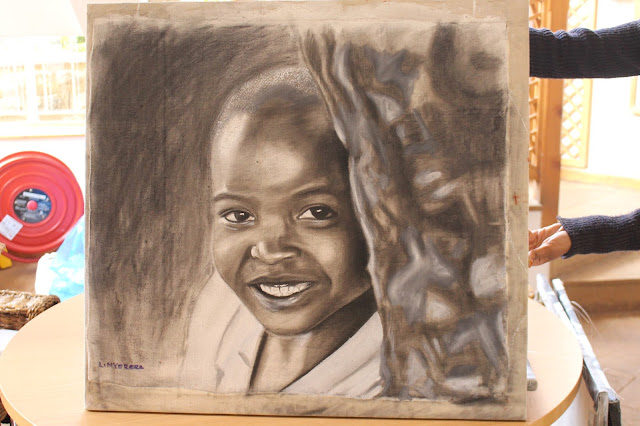 
Joost Fontaine, the Dutch anthropologist currently holding the director’s post at BIEA is the one responsible for opening his institute to new audiences as well as new artists.


His initiative has been especially welcomed by a band of talented graffiti artists who are currently showing their work at BIEA. Their exhibition, entitled ‘Come Witness the Rebirth: Afro-Renaissance’ opened last weekend, right after Leevans’ show came down, on October 14th.


The six ‘street artists’ currently on display go by their nicknames. So there’s Swift, Kerosh, Native, Wise 2, Sogallo and Kimani.


But just before their artwork went up, Saturday Nation had a chance to speak to Leevans who initially described himself as a ‘self-taught’ artist who was grateful for the mentored he’d received from Patrick Mukabi starting from when Patrick was still at The Go-Down Art Centre. He’s still based three days a week with Patrick at the Dust Depo Artists’ Studio which the elder statesman of urban art founded back in 2015 at the Railway Museum. 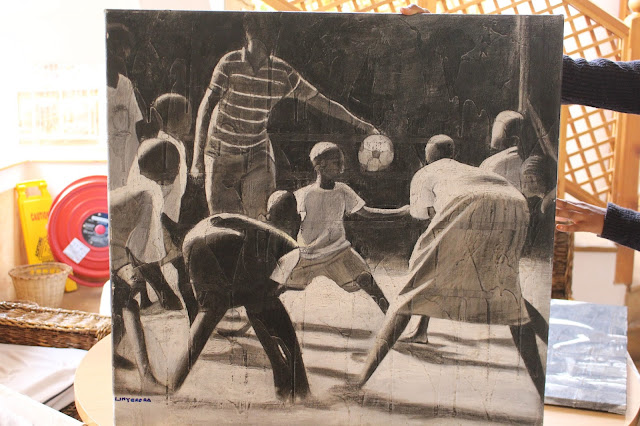 But SN chose to explain to the 26-year-old that the term ‘self-taught’ has generally been rendered obsolete and is frankly inaccurate. For whether one went to a formal art school or not, every artist has been influenced by someone and several things that have inspired them to take themselves seriously as an aspiring artist.


With that clarification, Leevans admits he’d grown up watching his mother sketch and then stitch her designs using a sewing machine.


“I used to dash home after school and quickly complete my homework so I could go watch my mom stitch and sketch,” he says. “I often tried to imitate her,” he adds.


Then once he went to Kaimosi Friends Secondary School, he found art classes being taught. These he took every year that he was there.


So while he credits Mukabi with mentoring him on many artistic and logistical levels, Leevans admits he had already learned lots of the basics about painting before he found his way to the man most responsible for setting a multitude of local artists on the path to professional careers. 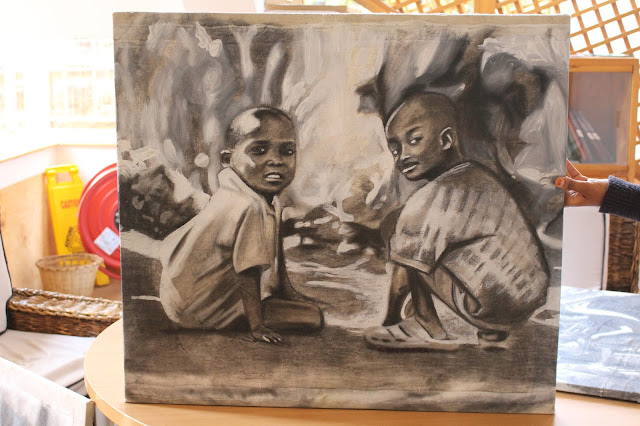 It was while working at Dust Depo several months back that Leevans met a Swiss graffiti artist who was on his way to Western Kenya where he’d been invited to give a workshop in Kisumu at the Korando Orphanage and Education Centre.


“On his way back from his week-long workshop, he [the Swiss man] stopped by Dust Depo again and encouraged me to go run another workshop for the children,” Leevans recalls. 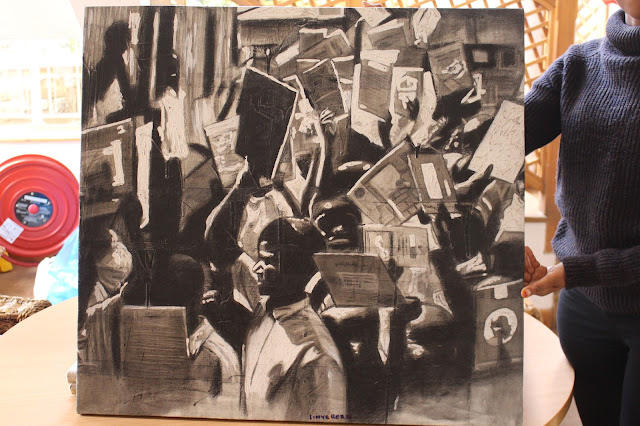 “I was so inspired by the experience of working at the Centre with those kids that I dedicated all the art in my [BIEA] show to them,” he says.

Splitting his exhibition between figurative monochromatic drawings and colorful abstract paintings, Leevans says he intentionally kept his realistic images of the children in black and white while each of his abstract works was conceived using colors meant to express the emotions contained in each of the partner figurative paintings. 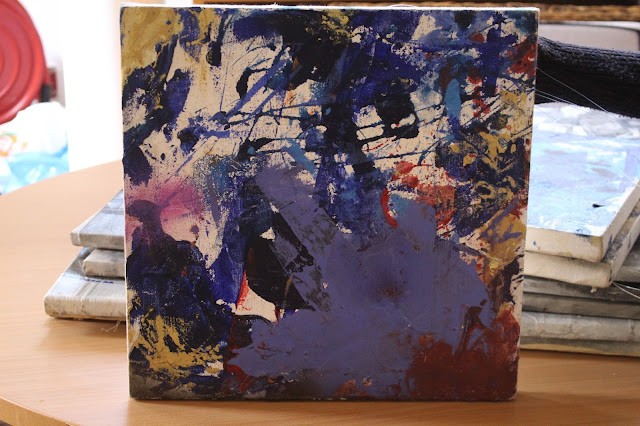 SN has previously seen paintings by the artist in various group shows such as ‘Young Guns’ at Circle Art, Manjano at Village Market, Nairobi Art Fair at Sarit Centre and the KMS Affordable Art Fair which opens this year on November 3rd at Nairobi National Museum. 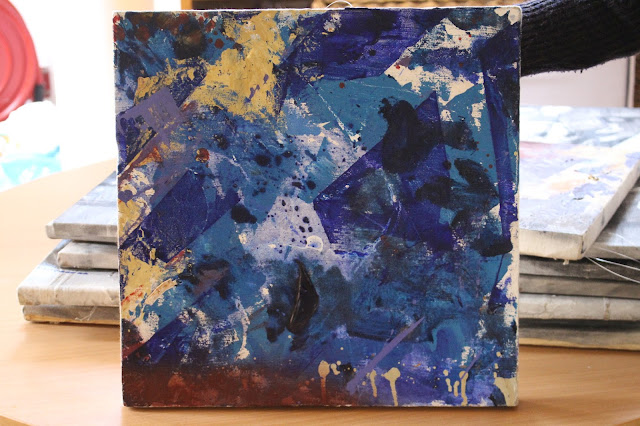 In all of these earlier exhibitions, what’s stood out was Leevans’ sensitive blending of colors and delicate attention to detail. His BIEA show revealed that the artist is trying out new styles, techniques and genres, experimenting along the way.


Currently, he says he’s working with acid and black paint on thin sheets of brass. “I was inspired to try painting on brass by my next door neighbor [in Komorock] who makes brass badges for the Kenya police,” Leevans says. 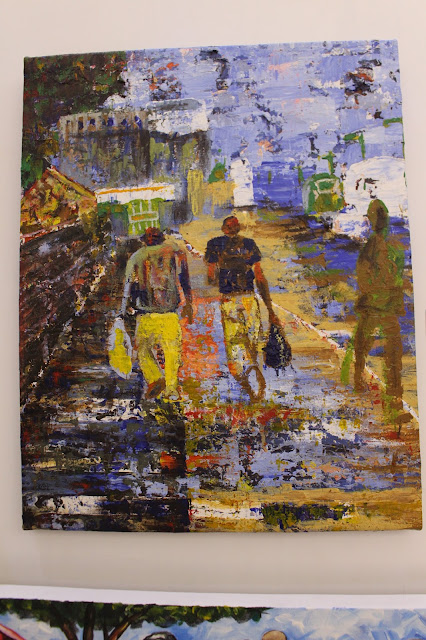 Initially, his neighbor let him take away his metal scraps. But after a while, the artist decided to try using whole sheets of brass like a flat stretched canvas.


“Instead of a brush, I use the acid to cut lines and create the designs on the brass,’ adds the artist whose works will next be on display at the National Museum next month at the Affordable Art Fair.

Posted by Margaretta wa Gacheru at 11:34