CELEBRATING CONTEMPORARY KENYAN ART AT ONE OFF ANNEX 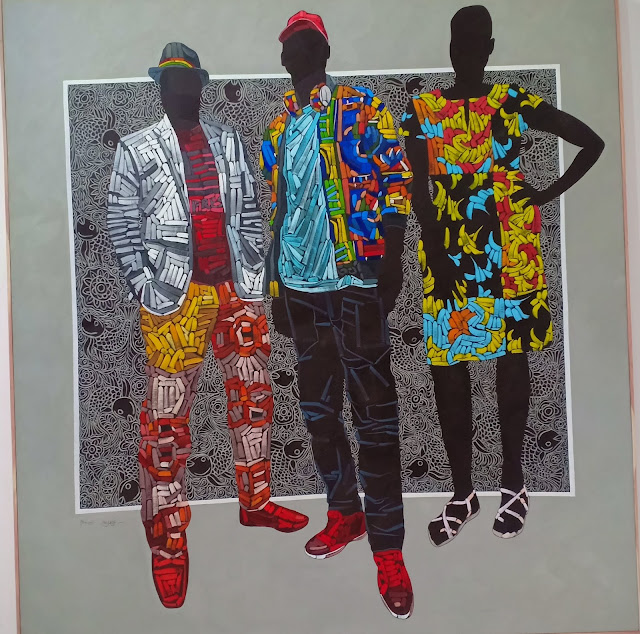 Carol Lees has a lot to show for her 25 years exhibiting Kenyan contemporary art as she illustrated effectively last Wednesday night at the opening of her 25th anniversary exhibition at Rosslyn Riviera Mall.
She’s had long-standing friendships with all sixteen artists whose latest works fill the spacious walls of One Off ‘annex’. She has known some longer than others. For instance, Richard Kimathi is one whose artworks she showed when she was still at Serendipity, the first gallery she opened after leaving McNaughton – West Interiors and heeding advice from her friend, Mary Collis. 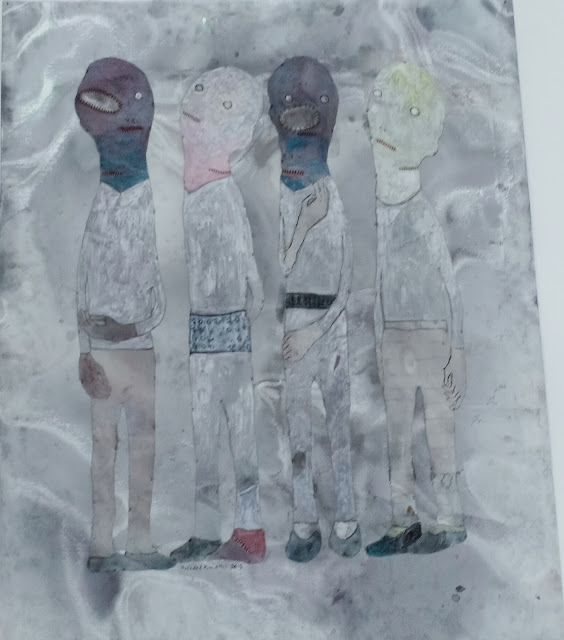 It was Mary who encouraged her to meet the need many artists felt in the early 1990s for an art gallery where the best contemporary art could be shown.
“I had just turned 30 and felt I needed to do something for myself,” she told BDLife shortly after the exhibition opened. The idea of opening a gallery made sense to her since she knew many artists through her interior design work. It was work that required her to fill the walls of leading banks, hotels and commercial offices with excellent artworks preferably by locals. 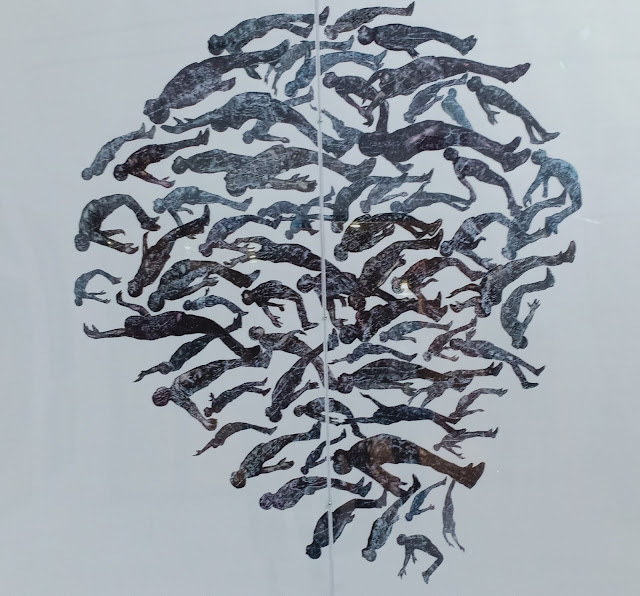 “I started off with works by Mary [Collis], Nadia Kisseleva, Tums Yeshim and one Sudanese artist who’d recently come to Kenya,” she recalls, having opened the first edition of One Off at Viking House in 1994.
“But then I made my way to Kuona Trust and found Richard [Kimathi] and others,” she adds.
Between 1994 and 2000, Carol was a bit of a nomad, moving from Viking House to Libra House and then to Shamneel Court in Westlands. 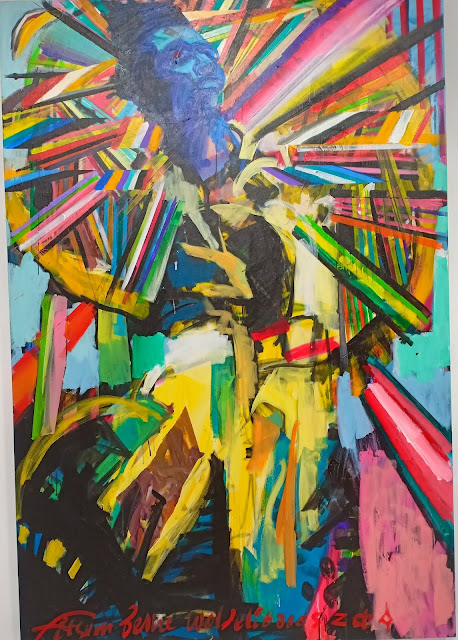 But by then, she and Mary Collis were already talking about joining hands to establish what would become RaMoMa, or the Rahimtulla Museum of Modern Art. The two women shared a beautiful vision of what their new space would become. And for ten good years, RaMoMa was the leading commercial art gallery in Kenya.
“But as RaMoMa was actually run as a Trust, I knew I would one day hand it over to someone else,” Carol says. “That is why I disassociated myself from One Off, but I didn’t fully shut it down.” She seemed to intuitively know that eventually, she would come back to it,” which of course, she did in 2010. 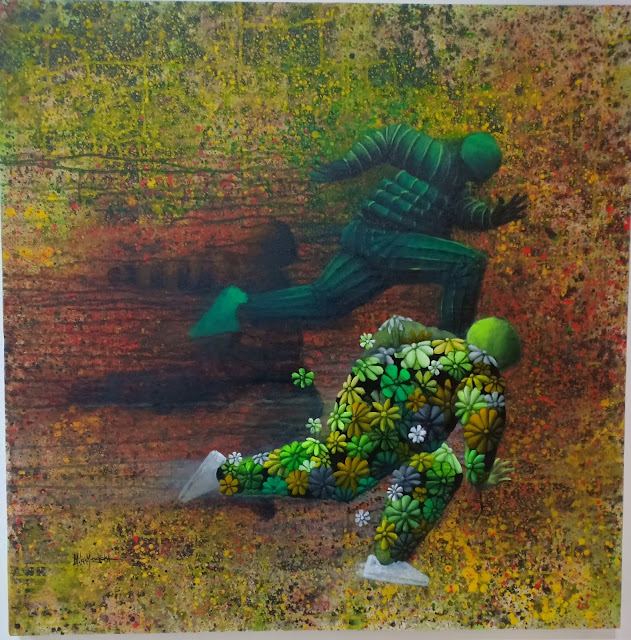 Initially, Carol ran RaMoMa out of Rahimtulla House where the Rahimtulla family, out of their lifetime friendship with Mary, covered most of the overhead expenses. And with additional support from Ford Foundation, RaMoMa was able to mount regular exhibitions, publish its own art magazine and exhibit painters and sculptors who today are considered some of the leading contemporary artists in Kenya. 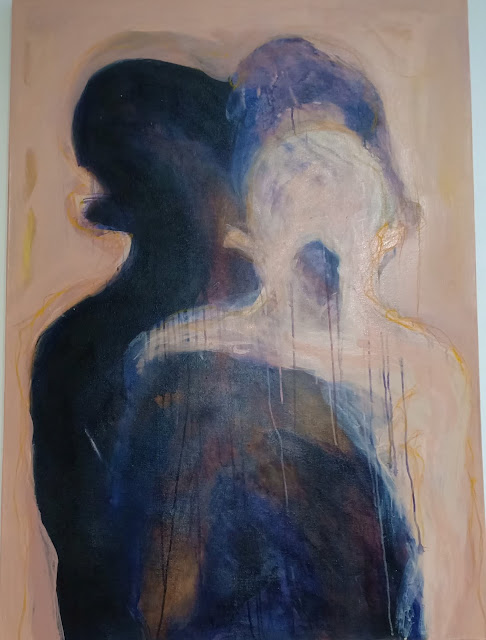 Then in 2007, the affairs of RaMoMa took a radical turn. Carol and Mary made the decision to move from Rahimtulla House to 2nd Avenue Parklands where RaMoMa became a cultural phenomenon. Mary had always dreamed of its being much more than just a gallery. She envisioned it becoming the equivalent of a MOMA in New York, which it practically did. 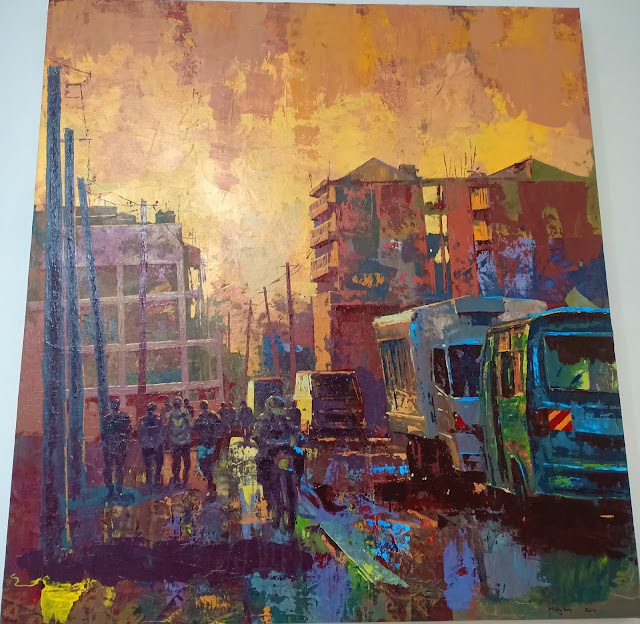 Carol recalls that once they got to Parklands, they ran five gallery exhibitions at once plus a print studio, library, gift shop, artist apartment, children’s wing, and a well-tended garden. “We also had to have a lot of security staff,” she adds. There were also theatre and dance performances happening at RaMoMa.
But frankly, once they moved to Parklands, RaMoMa was no longer the exclusive responsibility of Carol and Mary. Members of the Trust began to take a more active role in decision-making which was a challenge to Carol who resigned in late 2009.
It was a difficult decision to make but thankfully, Carol went straight back to her home in Rosslyn and reopened One Off from there in 2010. She hasn’t looked backwards since.

Carol had given much thought to her departure and she invited some of her favorite artists to come along and start exhibiting exclusively with One Off. Many of those are the ones exhibiting currently at Rosslyn Riviera at the One Off ‘Annex’. 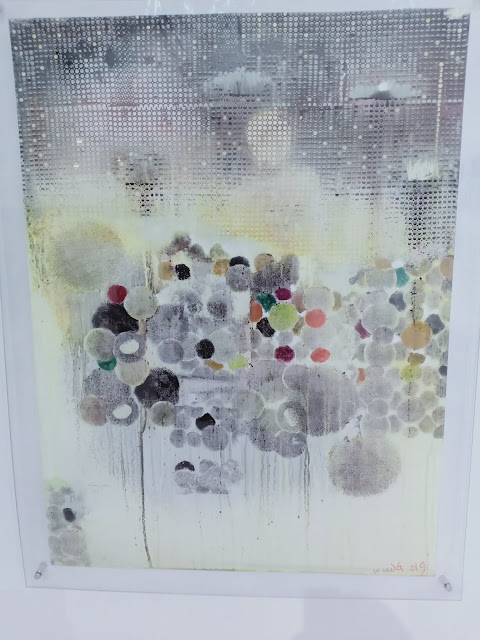 In an exquisite exhibition that allows for the full scope of One Off artists to be seen, Carol with assistance from Kui Ogonga, has hung the most current works of artists like Beatrice Wanjiku, Peterson Kamwathi, Richard Kimathi, Timothy Brooke, Fitsum Behre, James Mbuthia, Peter Ngugi, 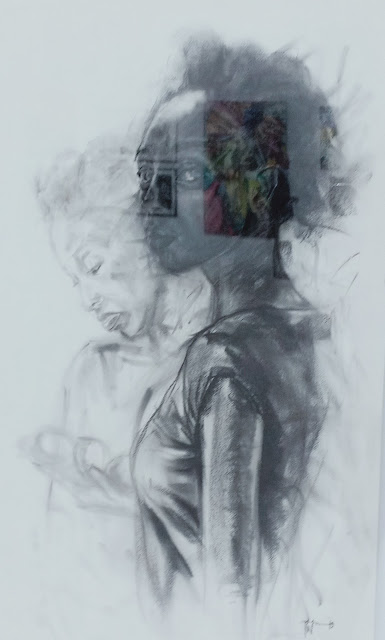 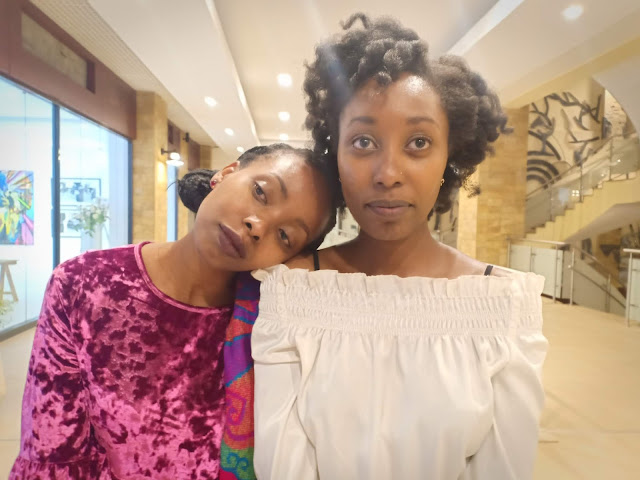 Florence Wangui with her muse, her sister Dorothy at One Off Annex@Roslyn Riviera 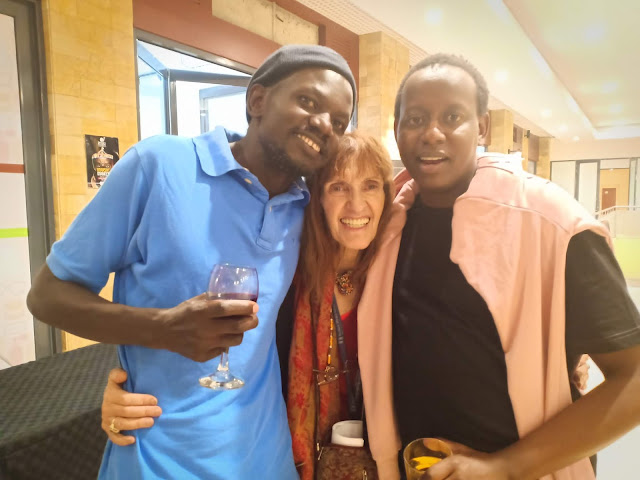 Anthony Okello, Wa Gacheru and Michael Musyoka at One Off Annex
Posted by Margaretta wa Gacheru at 11:14