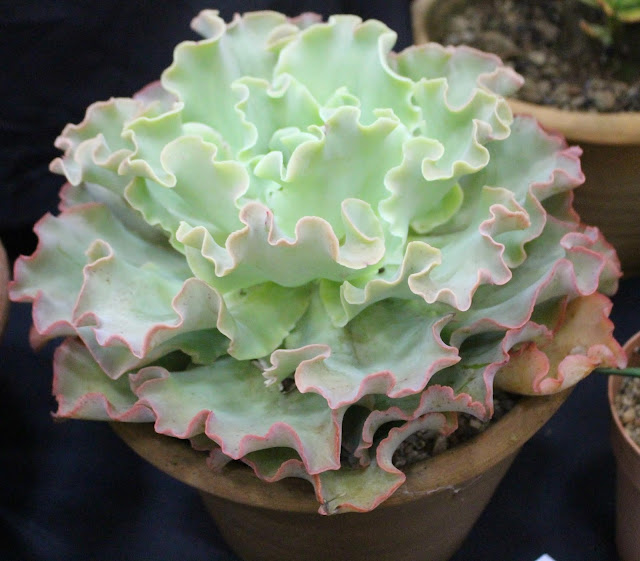 Succulents are the savior of many a gardener in Kenya who didn’t want to be devastated during the recent drought by the withering of all their other plants.
For succulents are specifically designed to retain water in arid climates, including the drought we just had, and which in some parts of Kenya, people are still suffering from.
“Succulents can go for as long as three weeks without watering,” says Celia Hardy, an award winner at the recent plant and flower show for her lovely display of potted succulent plants. 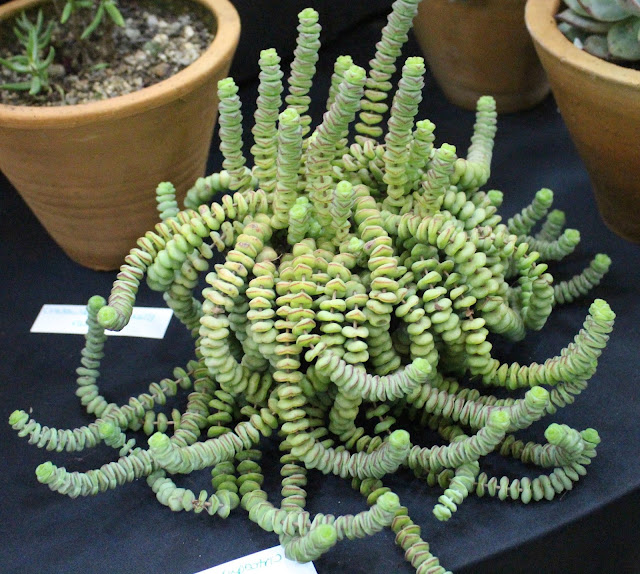 “So if you forget to water your plants for a week, your succulents will survive,” she adds. “They are also tolerant of heat.”
Succulents come from all over the world, especially from arid environs. They are indigenous to countries like South Africa and Mexico, and there are also home-grown succulents from Kenya.
There were many succulents on display at the plant and flower show. The winning ones were grown by Celia and Barry Cameron, Balinda Ahluwalia, Vishy Talwar and by the Succulenta Society. But even more gardeners entered succulents this year since their other plants hadn’t survived the dry, hot weather. 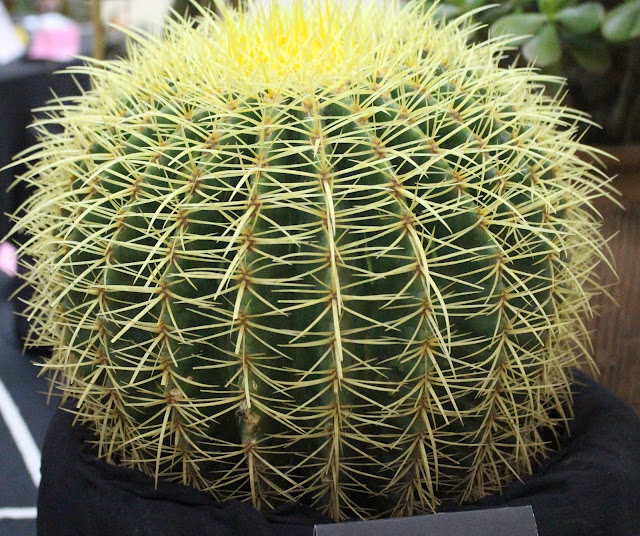 “Lots of people are buying succulents to have in their homes since they are so easy to look after,” says Celia who admits that even succulents can occasionally whither when the heat is sustained, as it was for the many months when the rains did not come.
“But even when they wither and curl up, once they are watered, they will return to their normal vitality and shape,” she adds. 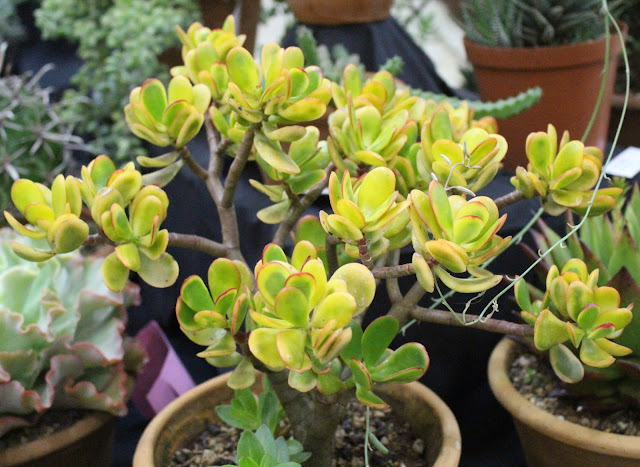 And she should know since she won a first prize and silver trophy for her amazing table display of succulents. She had everything from a ‘crassula rupestris marnierana’, also known as the ‘Jade necklace’ for its bead-like strings and a ‘crassula ovata’ or ‘Hummel’s sunset’ for its brilliant yellow and lime green leaves to the head-lettuce-like ‘echeveria hybrid’ and the spiky ‘ferro’ cactus.
The ferro cactus was similar to the super-spiky ‘echinocactus grusonii’ which is also known as the ‘mother-in-law’s cushion’. It’s the one that also won Balinder Ahluwalia a prize for its exquisite form and beauty. 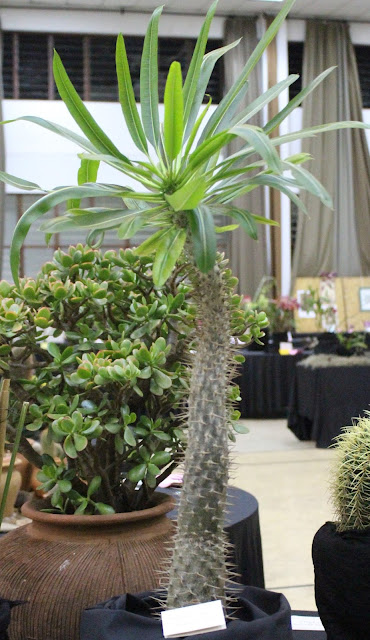 “My ‘mother-in-law’s cushion’ is 20 years old, but the Peter Greensmith’s nursery has 40- and 50-year-old ones that grow as tall as half a meter high,” Balinder says.
Noting that succulents like hers require lots of sun, she adds that when there’s a heavy downpour, she’s so protective of her potted plant that she quickly keeps it in the family garage until the rain stops. That’s one of the reasons her succulents thrive, whether there’s drought or downpour.
Celia says succulents run from Sh150 up to Sh15,000. “The ‘pachypodium’ is our most expensive succulent,” she says, adding that she only displayed one-tenth of the succulent varieties that she grows at ‘Plants Galore’ in Roslyn. 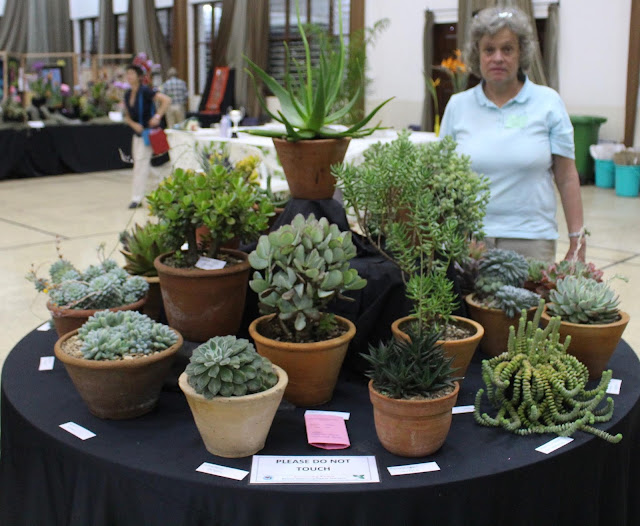 There was just one ‘pachypodium’ in the plant show. Vishy Talwar, this year’s show chairman proudly took BD over to see his award-winning tree-like succulent. “It was the only plant I entered in the show this year, so I am delighted that it also won a first prize,” he says. 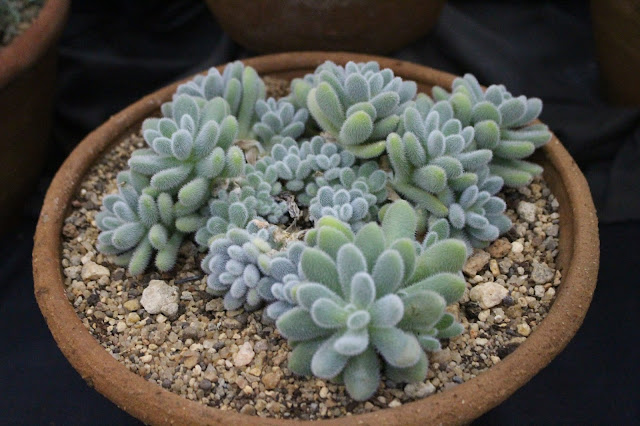 
Posted by Margaretta wa Gacheru at 04:48