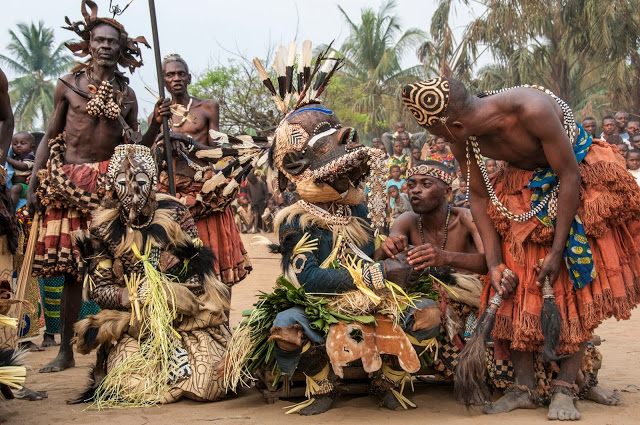 Rarely do we get an opportunity to see a documentary film that recreates a glamourous gala event like the one recently held at African Heritage House in Mlolongo.
But this Monday night at Alliance Francaise, there will be a world premiere of ‘African Twilight’ which is based around the double-volume book of the same name by veteran photographers, Australian Angela Fisher and American Carol Beckwith.
The two women artists were introduced to one another more than 40 years ago by the host of the twilight event, Alan Donovan, who himself is an artist-designer and co-founder of the African Heritage Pan African Gallery with the late Kenya Vice President Joseph Murumbi. 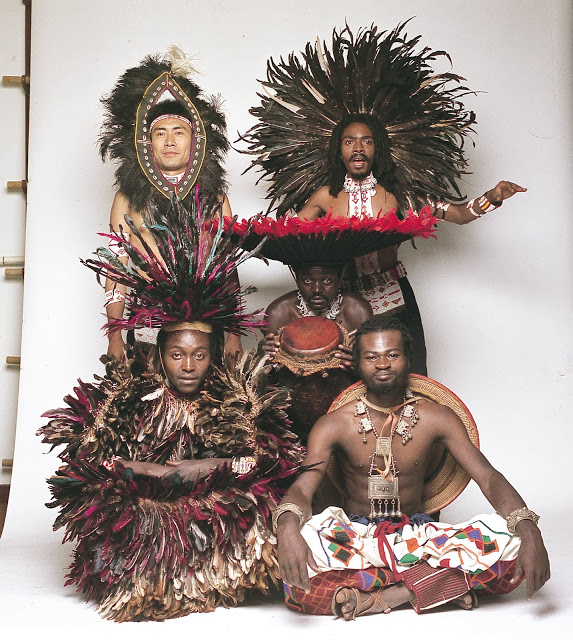 The two women started almost immediately working together, photographing all over the region. They specialized in shooting traditional ceremonies and rituals, many of which have already disappeared. The beauty of their photography is amplified first by their double-barreled book, which undoubtedly will be on sale at the Monday screening. Then it is amplified in the film which not only features Angela and Carol sharing stories and clips revealing facets of their adventurous lives crisscrossing Africa to find indigenous elements of people’s cultures which had not yet been swept away by Western modernity and the so-called ‘winds of change’ that have erased the most vibrant features of African cultural life.
The rest of the film is largely taken over by a different dimension of African beauty. It’s the gala organized by the evening’s host, Mr Donovan who revives many of the elements of the African Heritage grand tours that he used to take in the 1980s and ‘90s with his AH band, Pan-African fashions (made from indigenous African textiles) and a team of Kenyan models whom he trained, several of whom moved on to international careers in the global fashion world. 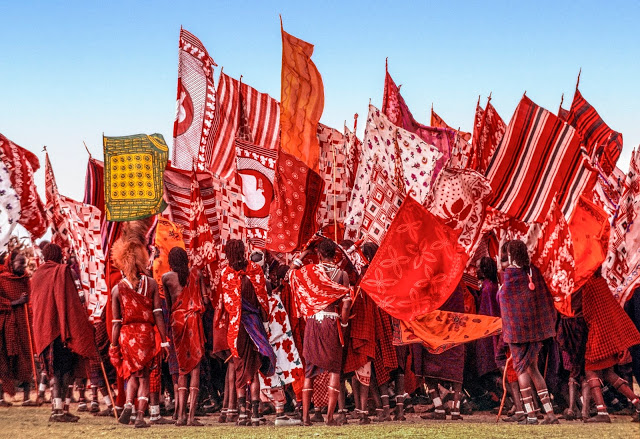 In memory of the founder of his first African Heritage Band, Donovan designed a moving tribute to Ayub Ogada (who back in the late 1970s was known as Job Seda).
Having created an incredibly long catwalk which nearly reached AHH’s boundary with the Nairobi National Park, Donovan dimmed the lights and set the mood for the gala show that was to follow. First came Ayub’s most well-known song with him singing ‘Koth Biro’ which had been the haunting theme song of the award-winning life, ‘The Constant Gardener’.
Then came the Paris-based Kenyan dancer Fernando Anuang’a accompanied by his team of Maasai dancers (who normally perform with him in Paris at the L’Espace Cardin) who performed to the music of Papillon, the band whose leader Martin Murimi was inspired by Ayub to develop his own musical career.
Finally, what followed was a reminder of Donovan’s heyday when his African Heritage fashion shows were the high point of elegance every year. What made his shows special and why the documentary is priceless for having captured their elegance and Pan-African charm is that Donovan himself traveled all round the region from the early 1970s collecting indigenous textiles from more than 20 countries. These are the materials with which he created his show-stopping fashions that he shared all over Europe and America. 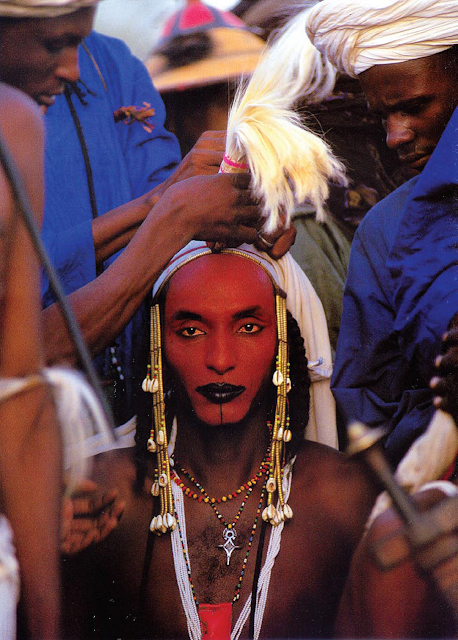 Donovan recollected those fashions including elegant costumes and indigenous paraphernalia that he had found everywhere from Cameroon, Nigeria, Congo and Ethiopia to Nigeria, Guinea and Ghana. He designed them over the years together with a team of Kenyans, including Sally Karago, who received a Life-Time Achievement Award from the Host that Gala night.
In short, the doc film successfully revives the glamour of Pan-African beauty that is not only contained in the Beckwith-Fisher books but also revealed and honored by African Heritage.


Posted by Margaretta wa Gacheru at 12:47