SANAA AWARDS: WERE THEY WORTH WAITING THREE HOURS FOR? 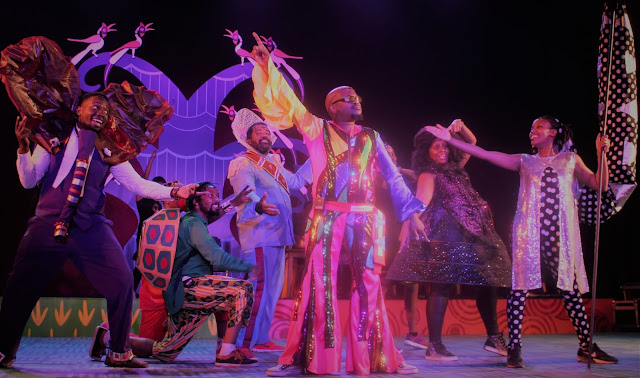 Award ceremonies can provide the best of times as well as the worst. It was true last week at the Kalasha Film Awards when the cast and crew of Subira felt elated for having won Best Film of the year. But a few felt the ruling wasn’t fair since the jury didn’t require Sippy Chadha’s beautiful film to go through the same vetting process as everybody else. Nonetheless, one need only go and see the movie this week at any one of several cinemas houses to concede that Subira is a stunning film with a Kenyan woman’s story that deserves to be told.
Then this Monday night, at the Sanaa Theatre Awards, there were lots of happy winners and a few sore losers who felt an injustice had been done in their category. Nonetheless, what Sanaa’s jury chairman Dr Fred Mbogo sought to make clear in his opening remarks (which unfortunately were given well after 9pm, despite the ceremony having been scheduled to start at 6!) was that the task of judging this year was especially difficult since so many first class productions had been staged over the past two years (no awards were given in 2017), it was almost impossible to select a single ‘best’ awardees among the candidates. 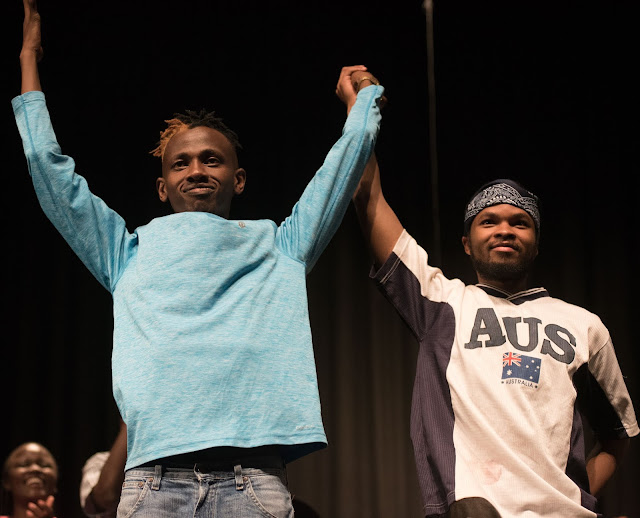 It was especially tough when it came to best actors and actresses, best playwright, best production and best producer. But possibly the most difficult of all for the judges was choosing the ‘best musical theatre’ since these past two years have witnessed an avalanche of outstanding musical theatre shows.
The Nairobi Performing Arts Studio alone produced highly professional shows in Jesus Christ Superstar (twice), Sarafina and Grease, all of which were first class. So were the musical shows staged by Aperture Africa Productions including Jungle Book, Robin Hood and Cinderella. And finally, there was Tinga Tinga Tales that filled the Kenya National Theatre every day and night for a month before it went abroad and got rave reviews after being seen by New York audiences and theatre critics. And while Brookhouse’s Dreamgirls was on the list for consideration, their production was staged after the deadline for submissions, so one’s not sure why they were even listed.

Best Actor went to Gilbert Lukalia for his brilliant performance in Breathe: stories by Jackson Biko. But every other candidate also gave outstanding performances. Best actress went to Elsie Akinyi for her sterling performances in shows like Cinderella, Sarafina and Brazen. But again, we saw a wealth of female acting talent these past two years. So in my mind, all the women could have won. But then there would have been no competition.
Undoubtedly, it wasn’t any easier for the judges to select best actress in a supporting role although Mkamzee Mwatela who played Herod in Jesus Christ Superstar was practically a shoe-in. So was Bilal Wanjau for his part in shows like Robin Hood, Jungle Book and Minister Karibu, although he too had faced stiff competition. And best playwright went to Walter Sitati for scripts like Necessary Madness, What Can’t Kill you and All I ever wanted. 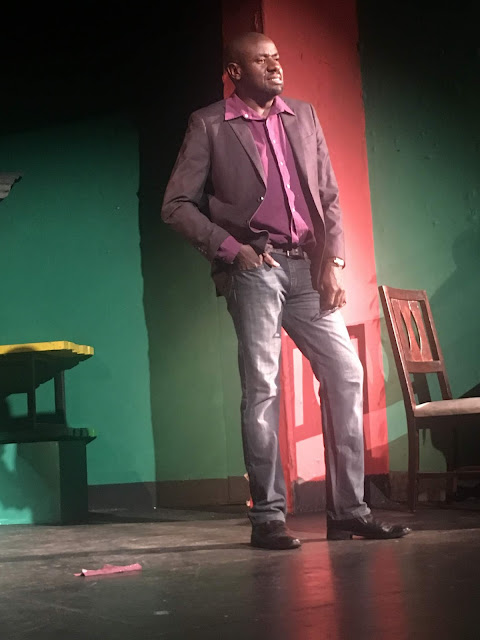 One of the most surprising wins was for Best Producer since it may be asked why a politician, Hon. Cleophas Malala won that award but we gather he is an outstanding thespian. On the other hand, perhaps Hon. Malala could pave the way for a wider appreciation among government officials to come out in support of Kenyan theatre.
Alliance Francaise deserved to win Best all-round supporting institution just as Kenya National Theatre deserved winning for the Most Improved Theatre space. 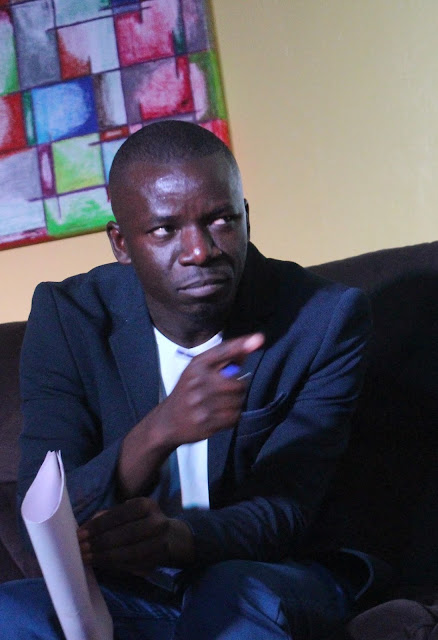 But for me, the other sad selection that the judges made was for Best Narrative Theatre. It exposed one of the major flaws in the jury, which is that in many instances jurists had not seen some of the best performances of the last two year. Among those, I personally saw Maimouna Jallow, Sitawa Namwalie, Mshai Mwangola-Gitongo and Hellen Alumbe, all of whom are brilliant storytellers. I assume Kenyatta University’s performance of Annabel, which won Best Narrative was also excellent, but I wouldn’t know. Nonetheless, I’m sad one of these amazing storytellers lost. But as I said, there had to be winners and loser that night. 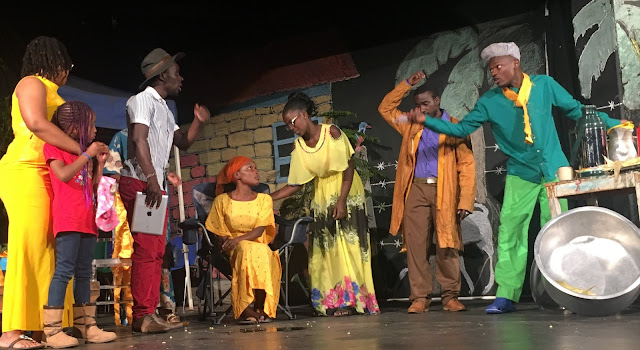 Among the high notes of Sanaa’s fifth awards night were the Special Distinction Award that went to Tinga Tales and the Lifetime Achievement Awards which went to Nicholas Ole Moipei, Chairman, Kenya Cultural Centre Board, Peter Mudamba, Muthoni Garland and Benson Wanjau aka Ojwang’ Atari.


Posted by Margaretta wa Gacheru at 12:04